The Met Denies Systematically Covering Up Decades of Sexual Abuse 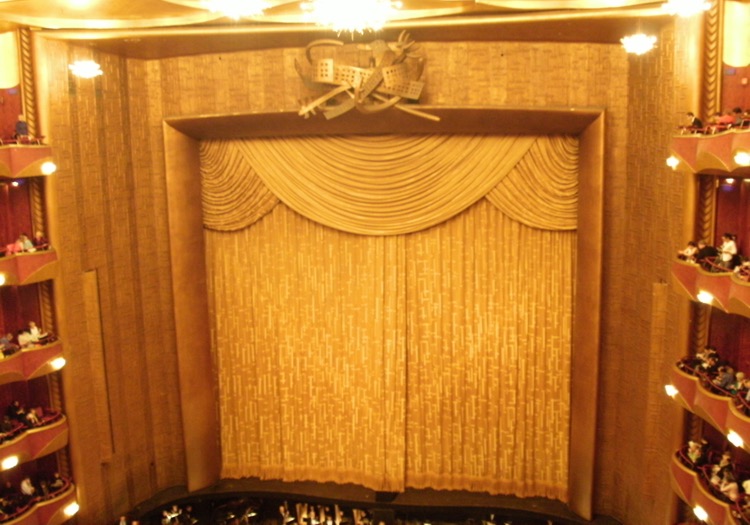 James Levine was abusing young musicians for decades.  How did The Met not possibly know?

It’s another headline fitting for the time.  Famed conductor James Levine is now enduring a disgraceful exit from the Met due to sexual misconduct.   Levine was the Music Director of the Metropolitan Opera for roughly forty years, and nearly synonymous with the Met’s storied history.

Levine was given the title Music Director Emeritus after his “forced” retirement in 2016.  So maybe this was the boot the Metropolitan Opera secretly wanted.

Be careful what you wish for.

The New York Times once again exposed the dirty details on a high-profile figure, this time in the classical music sphere.  The Times published a front page story in December 2017 about Levine’s alleged sexual misconducts and abuse.  That sparked a massive investigation by the Met, and led to Levine’s ultimate dismissal.

The Times article contained detailed accounts of four men — now in their 40s to 60s — alleging long-term sexual abuse by Levine.  The victims were music students of Levine and were in their teens or early 20s when the incidents occurred.

The decision to fire Levine was made a few days ago.

After considering the findings of a thorough investigation conducted by outside counsel that lasted more than three months, the Metropolitan Opera has terminated its relationship with James Levine as Music Director Emeritus and Artistic Director of its young artist program.

But how could any of this go unnoticed, for decades?

On that point, the Met denied any culpability.  The statement declared that “any claims or rumors that members of the Met’s management or its Board of Directors engaged in a cover-up of information relating to these issues are completely unsubstantiated.”

In total, the Met interview more than 70 people.  The statement concluded:

“We recognize the great concerns over these issues that have been expressed by the Met community both inside and outside of the opera house, and wish to provide the assurance that the Met is committed to ensuring a safe, respectful and harassment-free workplace for its employees and artists.”