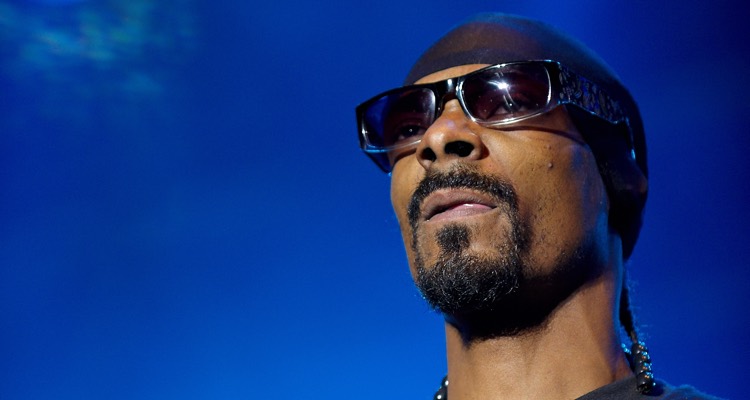 Snoop Dogg proves his business acumen once again.  But who will the Doggfather invest in?

Snoop Dogg has proven once again that he is an astute businessman.  The Long Beach rapper’s Casa Verde Capital has recently raised a total of $45 million.  The cash pile will be used to invest in early-stage startups focusing on the emerging cannabis industry.

Snoop has already committed to eight different investments.  He’s looking to put no more than one million dollars in companies that are interesting to him.

According to managing partner Karan Wadhera, an alumnus of both Goldman Sachs and Nomura Securities, the investment money was raised in earnest last year.  Karan joined the company over two years ago to take over the process of securing capital and oversee its investments. Wadhera, together with managing director Evan Enema, undertook the capital raising process.

In a recent chat with TechCrunch, Wadhera spoke about some of the companies that Casa Verde is eyeing.  “We’re writing seed-stage to Series A-size checks, so $1 million plus, with roughly half our fund reserved for follow-on investments, where we can write another $3 million to $5 million [to a limited number of breakout companies],” Wadhera noted.

“And we’re only focused on the ancillary part of the cannabis industry, so we won’t invest in companies that touch the plants.  No dispensaries or cultivators or manufacturers. We’re investing in the picks and shovels.”

So far, the biggest investment is for LeafLink, a marketplace for various retailers and brands.  Basically, think of a b2b platform for weed-related products, and you got the idea.  Dispensaries can log in and order from vendors on one consolidated platform.

And what about music investments?  Well, maybe Snoop has already made his millions on music.  Though nobody’s ruling out a smokin’ tech music play.