Spotify Says They ‘Created a Marketplace’ for Musicians. An Artist With 1.1 Million Spotify Followers Responds. 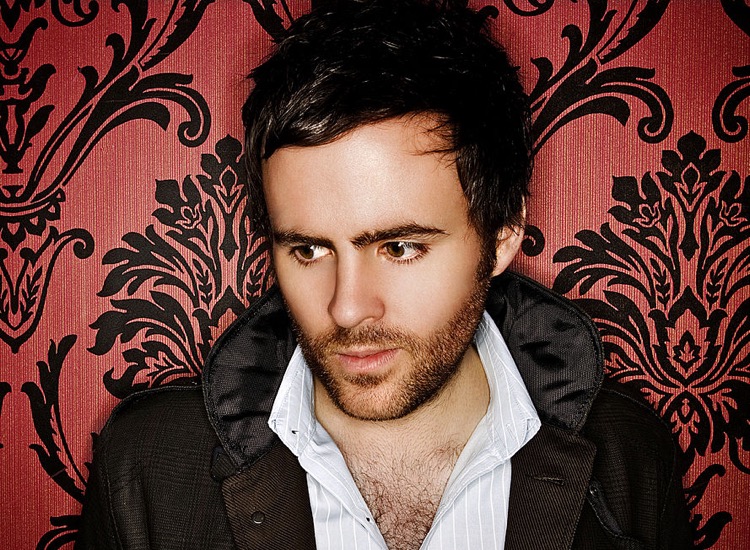 In a Friday investor presentation, Spotify executive Troy Carter declared that “most of the artists’ reservations [about Spotify] have been addressed.”  CEO Daniel Ek pointed to a thriving marketplace between artists and fans.  But is any of that really true?

The following comes from Gareth Emery, a UK-based DJ with more than 1.1 million Spotify followers.  He regularly receives millions of streams a month, yet he told DMN he receives a check of a few thousand pounds monthly — sometimes paid more than a year later.  In total, the artist says Spotify accounts for less than 1% of his total earnings.  Here, Emery reacts to Spotify’s bold claims that the platform has created a viable, sustainable marketplace for musicians.

“At Spotify’s Investor Day, CEO Daniel Ek says he has created a two-sided marketplace for both fans and artists. However, talking from the point of view of an artist with over a million monthly listeners on the platform, this hasn’t turned out to be the case.”

When Spotify starts trading on the New York Stock Exchange, I’m sure it will be hugely profitable for the venture capitalists, Spotify shareholders, and major record labels that have backed it over the years. However, you won’t find much celebration from artists themselves, who once again find themselves at the back of the line for payment of their work after the music industry monopolies have cashed in. It’s madness.

Spotify has always been run for the benefit of the major record labels – all of which are shareholders – whilst artists get crumbs from the table.

The whole system is cloaked in secrecy, nobody knows how much they’re going to get paid or when.  It can take over a year to get paid for a stream, and up to two years. Even with over a million listeners, and tens of millions of streams, I couldn’t rely on Spotify for an income — so it blows my mind how smaller artists are supposed to manage?

“I have a million monthly listeners on Spotify and I couldn’t rely on it for an income, it probably makes up less than one percent of my income. Touring is the only reliable way an artist can make money these days.”

The problem with the music industry is that it never really adapted to the internet. Twenty years ago, when Napster came along, the music business was completely disrupted by the online world. We very quickly went from CDs to various iterations of digital downloads, and now onto streaming. However, while the way fans consumed music has changed, artists’ compensation is stuck in the dark ages.

We have a system set up in the days of jukeboxes and sheet music, and it takes a year or more before an artist gets paid for a stream of their music. This isn’t just an issue with Spotify, all the major streaming sites have the same problem. Not only this, the amount paid is tiny – and nobody can tell me how much one stream of one of my tracks is worth. Very little is the answer. I have a million monthly listeners on Spotify and I couldn’t rely on it for an income, it probably makes up less than one percent of my income. Touring is the only reliable way an artist can make money these days.

“The real people benefiting are the shareholders, and these shareholders include all the major record labels.”

But there’s no lack of money in the system. Spotify yesterday said it enjoyed €4.09 billion in revenues last year. It even boasted that gross margins increased by 14% to 21% thanks to “new licensing deals with music rights holders” – i.e. paying the artists even less than before. The real people benefiting are the shareholders, and these shareholders include all the major record labels.

The whole system is an unsustainable mess. You’ve got companies like Spotify, who are selling an intangible product with virtually no delivery costs, yet still lose more and more money each year. That in alone is madness. Then, when you factor that the people that actually create the product (artists) get almost nothing, you realize the current music streaming industry is an elaborate smoke & mirrors system where all the money conveniently ends up with intermediaries and middleman: the world’s major record labels.

We need to smash the old system, disrupt the hell out of it, and build a new music industry from the ground up: and that is exactly what we’re doing to do.

Gareth Emery is also the founder of an Ethereum-based streaming music platform called Choon.  More on that here.