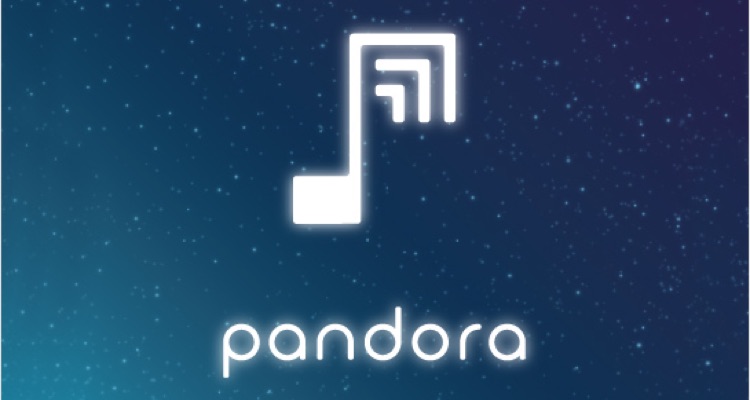 Out goes the compulsory license for Pandora; down goes SoundExchange’s royalty payouts.

Online streaming giant Pandora recently shifted from a compulsory license to a direct license with record labels.  The result was a giant slap to SoundExchange’s revenue and distributions.

According to SoundExchange, distributions dropped $225 million last year to $652 million.  That is a stark 26.2% plunge.

SoundExchange is a digital performance royalty society that collects and distributes digital royalties from satellite, webcasting, and webcasting services.

This move provides Pandora the ability to pay 50 major and independent label partners directly.  However, Pandora says they’re still paying SoundExchange for artist royalties — but only the artist’s share (50%) of its ad-supported radio tier.

All premium tiers, which are Pandora’s fastest-growing segment, involve direct payments to labels.  Unsurprisingly, artists themselves have been reporting precipitous royalty plunges since last year.

Sounds like a familiar story: labels get more cash, and less goes back to the artist.  But what makes this story even worse is that neither Pandora nor SoundExchange offered artists any warning.  Or, clarity once payouts started plunging.  Instead, artists started freaking out, frantically calling Pandora and/or SoundExchange and only getting vague answers.

Sadly, this could have gone differently.  “Pandora royally botched this rollout,” DMN writer Ari Herstand wrote last year. “They could have easily given artists a heads up — via AMP, via press releases, via every DIY distributor — and told the artists to let Pandora know who their distributor is.  Instead, they forced NDAs upon every DIY distributor.  So they’re terrified to even mention this hiccup to their artists for fear of being banned from the service.”

Similarly, Huppe was largely evasive when asked about the sharp downturns by DMN last year.  Those sharp reductions were of course pressing for Pandora artists, who were largely left in the dark.

Last year, SoundExchange announced that its revenues surpassed $5 billion. Michael Huppe,  SoundExchange’s CEO, heralded the “important moment for the new music economy.”  Huppe added, “It’s a milestone for the digital music services and, of course, for the artists and rights owners, who create the music that makes those services possible.”

Huppe is paid more than $1 million annually, according to the most recent SoundExchange tax filings.