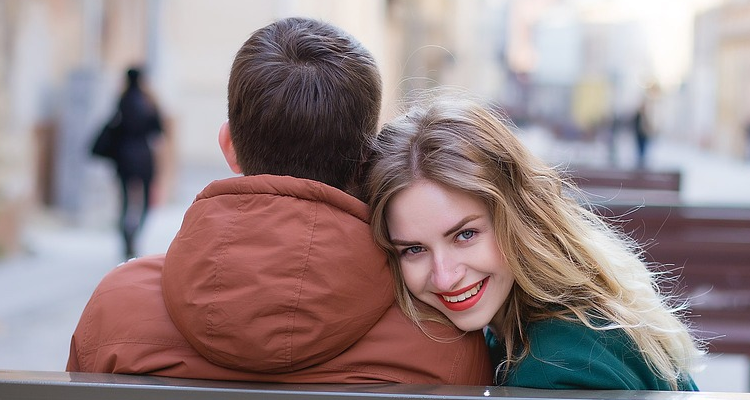 Since the dawn of the smartphone, dating apps have proliferated.  Now, they’re going to the crazy place.

Besides the popular apps like Tinder and Bumble, more specialized matchmaking approaches are emerging.  Just recently, a dating app for Donald Trump ‘MAGA’ voters emerged, and that’s just the tip of the iceberg.

Maybe personality-driven dating apps are the new thing.  Case in point: Yeezus Dating, an app dedicated to all single fans of rapping ego Kanye West (or, not-so-single).  It’s a place where all Kanye West fans will unite to enjoy all things related to Kanye, and where they can also get into a relationship and perhaps find the love of their life.

So, if you consider it to be imperative that your significant other have the same taste in music — specifically with this rapper —  then this app is for you.

The app is not sponsored by the rapper himself, and was announced on a totally separate Instagram account.  It was created by a UK-based developer who goes by ‘Harry Dry’.  That opens the possibility of a rapid shutdown: just recently, Kanye West’s lawyers crushed ‘Coinye,’ a Kanye West-inspired cryptocurrency.  West may have missed hundreds of millions in potential earnings by killing Coinye, however.

The Yeezus app is almost completed, according to its creator.  Dry simply started a campaign via Kickstarter, which he’s using to raise money to support marketing and any final developments.  Now, he’s signing up early adopters.

There is one rule for all members, however.

If you are a supporter of singer Taylor Swift, you are not allowed to use the app.  For obvious reasons.

We’re not certain if this is simply an elaborate joke, though there’s a chance this is some pretty ‘Dry’ humor.