Bon Jovi Might Want to Change Their Tour Poster 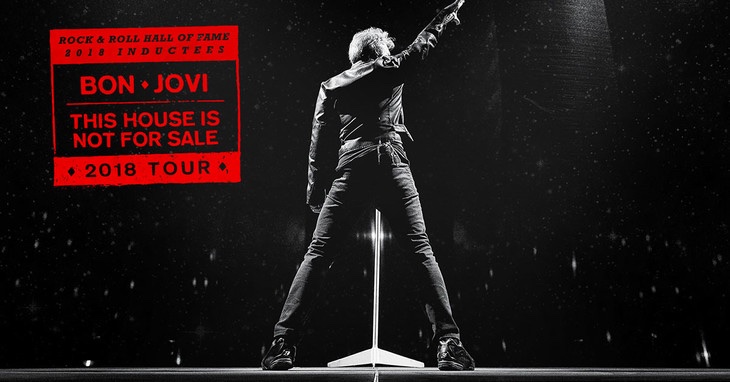 Bon Jovi’s ‘This House Is Not For Sale’ Tour is still going strong!  But, the poster.

Moving on: Bon Jovi’s expansive ‘This House Is Not For Sale’ tour has been criss-crossing the U.S., Canada and South America for more than a year.  That includes a re-start this month in Denver, where the group played March 14th.

Now, it’s on to dates in the South, Texas, east coast, and Canada.

Here are the remaining dates.

The tour itself has already earned more than $43 million, with Live Nation promoting the mega-tour.

Anyway: fans have reported that the revamped group is blending old and new, with requisite classics like ‘Livin’ on a Prayer,’ ‘You Give Love a Bad Name,’ and ‘Wanted Dead or Alive’.  Give the absolutely legendary status of those hits, integrating newer material can be difficult — and lead to mixed reviews.

The tour itself is supporting the 2017 album by the same name.  That sequence of releasing an album first — and then touring to support it — is reminiscent of an earlier industry, though a formula larger groups like Bon Jovi still practice.

And with that, here’s another poster from the collection.

This time, from the front. 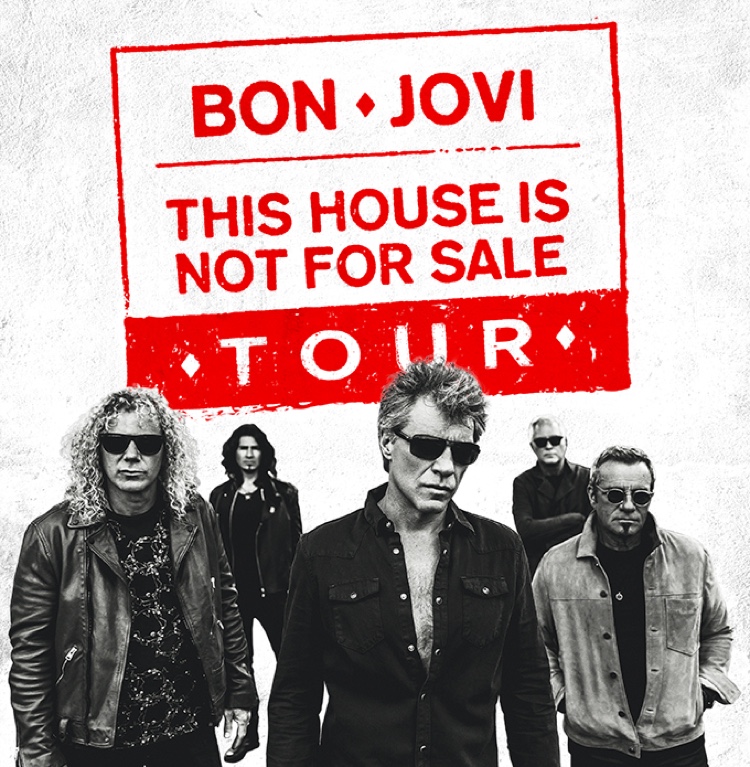