Sonos Is Pulling All Of Its Advertising from Facebook — Effective Immediately 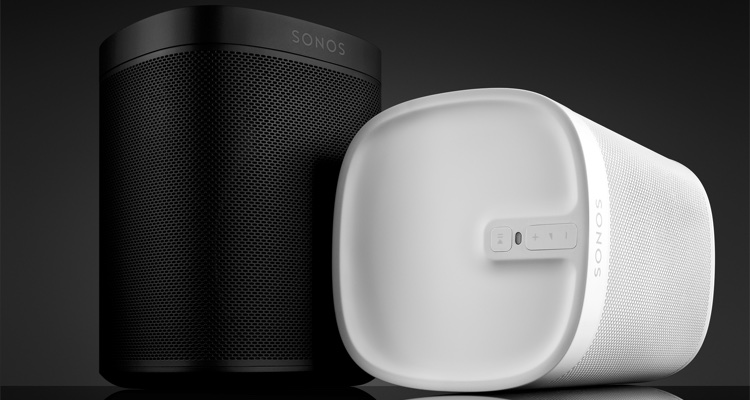 Looks like Sonos is sending a very clear message about Facebook’s privacy breaches — and potentially sparking a mass exodus by prominent advertisers.  According to details confirmed ahead of the weekend, Sonos is actively removing its advertisements for its speaker systems from Facebook’s massive network.

In a blog post, the company stated that “they are concerned by the recent revelations about Facebook and the exploitation of its platform.”

The company stated that the pullout was limited to one week.  But let’s see where things stand in 7 days.

Incidentally, Twitter and even Google-owned YouTube are also being affected by the pullout (thanks Mark).   Sonos will instead donate the ad money to RightsCon.  Rightscon is an annual event, with roughly 1,500 participants from 105 countries and more than 700 organizations.  “RightsCon is one of the only forums where tech companies engage directly with activists on equal terms, enabling solutions that can help forge a healthier technology ecosystem that works for everyone,” Sonos explained.

“The gesture we are making this week, while small, is meant to meaningfully support the growth of an ecosystem of groups working solely for the social good when it comes to tech.  We believe that our industry — and society as a whole — will be healthier if companies like Sonos and Facebook exist in an ecosystem that includes a vibrant activist community focused on advancing the social good.

“The Cambridge Analytica scandal, like many recent headlines coming out of Silicon Valley, raises questions about whether Big Tech is doing enough to balance its own interests with one of its biggest responsibilities: safeguarding your privacy.”

+ Is Facebook Video a Scam? Company Busted Over Inflated Metrics

Of course, that’s laughable, given that only a sliver of Facebook users actually read newspapers these days.  Equally confounding is the doublespeak coming from cohorts like Sandberg, whose relentless pursuit of profits are being blamed for potentially skewing an entire presidential election.

Is Sonos the first of many?

Meanwhile, some insiders think that Facebook and other social media giants won’t be affected by the Cambridge Analytica fallout in the long-term.  Alternatively, this could be the beginning of a serious meltdown and user exodus.

Sonos’ pullout might just be limited to a week, but who knows if this gets the ball rolling.  Mozilla has already announced similar plans.