Spotify, the ‘Solution to Music Piracy,’ Is Getting Pirated by 2 Million People 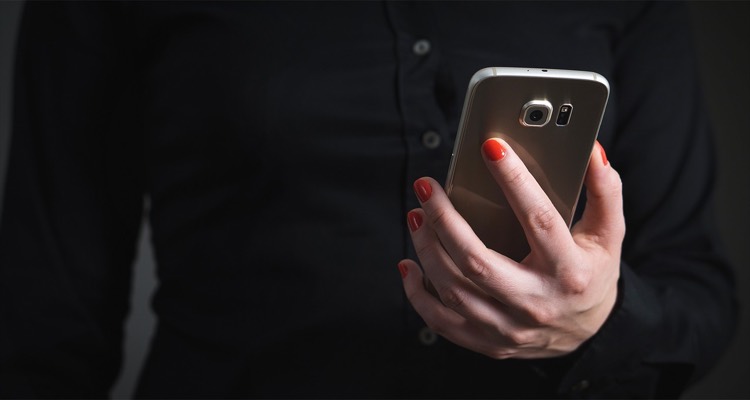 Has Spotify gone from hunter to the hunted?

Spotify has 71 million paying subscribers.  But according to an amended F-1 with the SEC, they also have 2 million people accessing Premium accounts for free.

Slightly ironic, given that Spotify saved the music industry from piracy.  Or at least that’s their claim — and in fairness, there’s some truth to that.  But it looks like Spotify has now created its own piracy animal.

While filing an amendment with the SEC, the company revealed that the pirating group has been accessing unauthorized apps that block ads.  That effectively makes it the same as Spotify’s Premium tier.

In total, these fraudulent users represent 1.3% of Spotify’s reported user base.  In the filing, the company suddenly downgraded its total users from 159 million to 157 million, as well as total hours streamed last year from 40.3 billion to 39.8.

On paid-only subscribers, the piracy percentage shoots to nearly 3%.  All of which translates into millions of dollars in lost revenue.

Unfortunately, this ‘sudden discovery’ means that Spotify’s figures have been a tad overestimated.  Here’s how Spotify put it:

Dismayed about what’s happening, Spotify is vowing to suspend users of unauthorized apps.

It’s hard to predict how this affects the upcoming ‘alt-IPO,’ of whatever Wall Street is calling it.  Across pages of legalese warnings and provisos, Spotify indicated that it was “at risk of artificial manipulation of stream counts and failure to effectively manage and remediate such fraudulent streams could have an adverse impact on our business, operating results, and financial condition.”

So, time for a crackdown?  In an unprecedented move to curb hacking, the company has been contacting users of modified, hacked or unauthorized apps and disabling their accounts.  So just act totally surprised when you get a message like:

“We detected abnormal activity on the app you are using so we have disabled it.”

At that moment, go into victim mode and fume with outrage at the incredulous accusation.  Then whip out your credit card and join the society of adults (or young adults) — we welcome you.