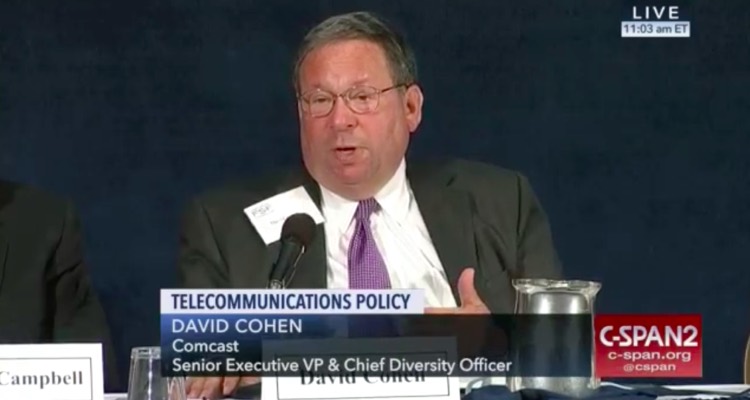 Comcast is completely willing to accept a ban on paid prioritization.  As long as it’s a ban on the sites it doesn’t want to prioritize.

As mega-ISPs struggle to contend with a disastrous net neutrality repeal, some pretty bizarre statements are being made.  Just recently, AT&T chief executive Randall Stephenson stated that the net neutrality repeal was a stupid idea — even though his company has spent tens of millions to achieve that rollback.

Not to be left out, Comcast is now jumping into the ring.  Facing the prospect of a disastrous patchwork of differing state net neutrality laws, Comcast’s top lobbyist has offered a huge concession.  That’s right: Comcast is completely willing to ditch paid prioritization.

Just, with some ‘limited exceptions’ here and there — of Comcast’s choosing, of course.

“If rational people will sit down and talk about this, they can even resolve what has become a ‘third rail’ around bipartisan net neutrality legislation, which is so-called ‘paid prioritization’ legislation,” stated David Cohen, Comcast’s Senior Executive VP and top lobbyist during the recent Telecom Policy Conference.

“How about we agree on a prohibition on paid prioritization?”

So, what’s an example of a ‘specialized service’?

“There is a recognition that something might come along that is not anti-competitive, that is pro-consumer, that is a specialized service available not to every user of the internet, that would be in consumer interests, and in the public interest,” Cohen defined.

For example, a ‘specialized service’ that wants to pay millions to Comcast for faster delivery?

The full C-Span clip, which includes comments from FCC chairman Ajit Pai, can be found here.  Cohen’s speech starts around the 2:20 mark.