Instrumental Listens to 30,000 New Songs a Day to Find the Next Hit. So Why Do We Need A&R People, Again? 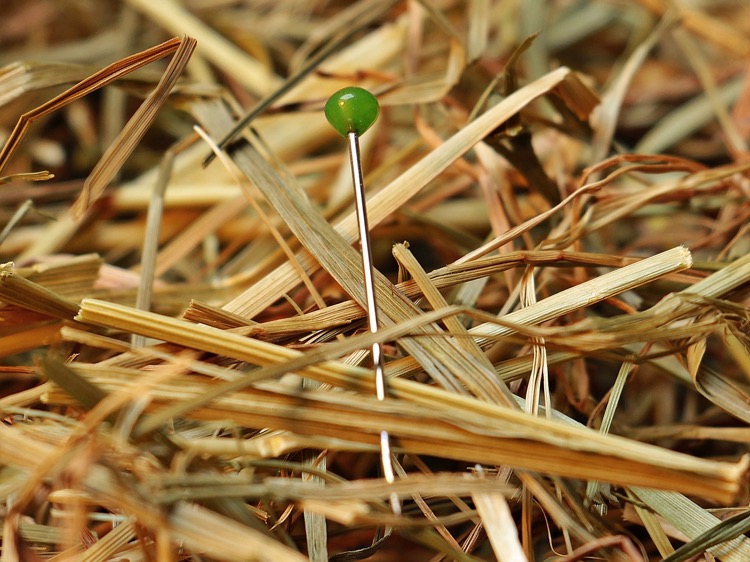 Instrumental listens to a staggering 30,000 new songs daily to find a winner.  Will that kill the time-honored tradition of A&R?

Once upon a time, label A&R execs would scour smokey clubs to find the next superstar.  Guess the robots have completely replaced that job function.

To find the next superstar, a startup known as Instrumental listens to thousands of songs every single day.  And they’re not hiring hundreds of people to do it.

You guessed it: Instrumental uses machine learning to discover emerging talent.  The company is targeting the music and entertainment industries, and aiming to analyze a portfolio of indicators to pick the next breakout.

+ An Apple Executive Says iTunes Music Downloads Will Be Shut Down

TalentAI, an online scouting tool, is the propriety platform of the company.  It’s being pitched to music publishers, book publishers, record labels, promoters, and a select number of consumer brands.

Basically, this AI weapon monitors billions of data points each day from sources such as Spotify and social networks.  Accordingly, the data gathered delivers trending intelligence on the music and entertainment industry.

30,000 might seem a humongous amount — but TalentAI says it’s a piece of cake (with thousands of little crumbs).

London-based Blenheim Chalcot led the negotiations.  The round also included ex-CEO of MTV International Bill Roedy.  The fund will be mainly used to expand TalentAI.

The round closely follows Warner Music Group’s acquisition of A&R  insights startup Sodatone.  Guess WMG is also betting big that data and machine learning will make a big difference in who gets tomorrow’s best-performing stars.  Indeed, well-tuned algorithms could differentiate the winners — and make a difference in how label resources are allocated.

Other critical metrics include loyalty and engagement among early followers.

Oh, there’s one metric that won’t be used by either platform: an A&R guy saying, ‘this is cool’.