California Judge Orders Coachella to Allow Marijuana on Its Grounds 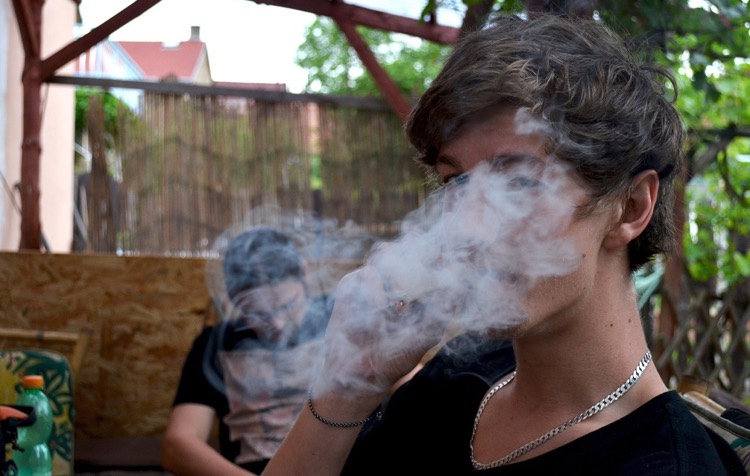 Despite an earlier ban, marijuana will be permitted at this year’s Coachella Valley Music and Arts Festival in Indio, CA.

Music lovers can enjoy a puff at Coachella this year, thanks to an order from a California judge.  Earlier, Coachella’s owner AEG had declared that marijuana usage would be strictly prohibited at its upcoming festival.

+ January 7th, 2018: Coachella Is Banning All Marijuana Use — Despite California Legalization

But that violates the ‘testament and spirit‘ of the ordinances guiding Coachella’s lease of the Empire Polo Grounds in Indio, CA., according to Riverside Superior Court judge Thomas A. Hendricks.  “The Empire Polo Grounds is ultimately a shared community space for all Californians, subject to various municipal deed restrictions and covenants,” opined Hendricks in a lengthy decision.

“Marijuana cannot be prohibited given those ordinances.”

The ban was contested by a group of Coachella ticket holders led by longtime attendee Jason Rutherford.  A California native and weed enthusiast, Rutherford rallied a group of several dozen attendees and contested the ban in the regional California court system.

Aided by the legal assistance of Jason’s father, attorney Nathan Rutherford, the group scored a win over Coachella’s owner, AEG founder Philip Anschutz.  Earlier, Anschutz has come under fire for donating money to anti-marijuana causes, as well as anti-LGBTQ candidates and organizations.

The court’s decision was rooted in a century-old deed governing the use of the Empire Polo Ground, a 330-acre space in Indio, CA.

Nathanial Waxman, a wealthy 19th-century railroad tycoon, started the Polo Ground for vacationing elite.  Waxman ultimately bequeathed the Grounds to descendants and ‘all great men & women of the Coachella Valley’ in a complex private-public arrangement:

“This land shall facilitate the pursuit of sport and fine art alike, primarily Horseback Polo but also other endeavors deemed satisfying and healthy by the deed owners of this great space as well all great men & women of the Coachella Valley.  All manner of spirit and substance, hereby permitted by the laws of California, shall always be permitted, provided they are enjoyed in the pursuit of sport and relaxation, in appropriate moderation to soothe the spirit and open the caverns of the mind, and shared appropriately by the fellow members, or whomever shall use this space for their purposes.  It is hereby declared.”

Accordingly, Anschutz has vowed to appeal the decision, while refusing to cooperate and even threatening to cancel the event.

“Coachella is about music, not blowing smoke wherever you want,” Anschutz said on the steps at the nearby Palm Springs Court.  “You can smoke [marijuana] as much as you want, as long as you’re 500 ft. outside of the perimeter [of Coachella’s Polo Grounds].  Then the cops can deal with you.”

When asked if he would shutter the event based on the order, Anschutz responded: “Let’s see.”