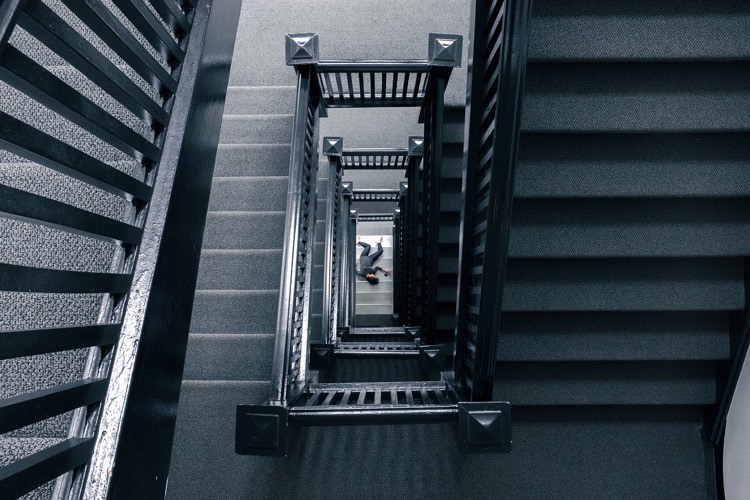 If Taylor Swift and Jay-Z can’t beat Spotify, neither can you.

As my Depression-surviving Jewish grandmother used to say, ‘it could be worse’.  The recording industry almost got completely eviscerated; iTunes downloads almost got wiped out by BitTorrent and free streaming.  Five years ago, pundits like BigChampagne told us that nobody would pay for streaming music.

Some industry forecasts left recorded music revenues out.  As in, rounding error towards zero.  Artists were gonna make money off of touring, merchandising, and branding deals.  Everyone had to hope they had an Amanda Palmer bolt of energy and entrepreneurism in them — or starve to death.

Your recordings would just be loss leaders.  And the industry would adapt accordingly.

Amazingly, the tech behemoths didn’t completely kill music copyright with DMCAs and crooked ad deals.  Spotify reintroduced quality into the equation; they actually got people to pay.  Of course, only a fraction of Spotify’s 71 million subscribers are paying full-fare, but they’re all paying more than $0.

And all of that progress was crystalized on April 2nd in New York, when Spotify catapulted itself into a $25+ billion company.  But that doesn’t mean artists are going to suddenly get paid.

Sure, the top .01% will get a nice paycheck from Spotify.  But in reality, the Daddy Yankees of the world are enterprises; streaming is just a piece of a much bigger pie.  And sadly, artists with millions of followers and tens of millions of monthly plays are getting a few thousand dollars.

Well, if Enrique Iglesias can’t get paid on some aging downloads, then very few others have a shot.  And don’t forget, Spotify’s valuation was falling by the Monday bell.  This isn’t a profitable company.  Apple and Amazon are catching up quickly — if they’re not already there.  The stock market is shaky right now, because the world is shaky right now.  Maybe this thing tanks, nobody knows.

But the reality is that artists have to play in Spotify’s sandbox no matter what.  If not, they risk total obscurity.  Even Taylor Swift and Jay-Z are suffering from their Spotify boycotts.  Yes, Spotify is that much more powerful.

And the smarter artists are taking a paltry paycheck from streaming and making it up on the road.  Or, at least pursuing that business model and hoping for tens of millions of streams.  Hey, maybe there’s a big playlist break and a fanbase ahead.

Ironically, the entire music industry is now winning — except for the artists.

The live concert industry is crushing it beyond comprehension, thanks partly to the explosion in digital music.  It started with flowing Napster downloads, and continues into the streaming era.

Of course, major labels are also enjoying an incredible resurgence, while publishing catalogs continue to elevate in value.  On the hardware side, headphone and turntable manufacturers are cashing in.  Not to mention the constellation of well-financed and growing startups.

But this goes way beyond the existing players.  Spotify’s success on the New York Stock Exchange is a siren call to the thousands of investors that have been petrified by the music industry for decades.  They’re coming off the sidelines.  And the biggest whales, starting with Apple and Amazon, and pushing harder than ever.

But as Daniel Ek enters the billionaire elite, let’s hope his projections of a future class of well-paid artists come true.

There’s just something wrong with lavish Spotify billionaires powered by starving artists.  Not to mention 7-figure employees.  But that’s the story of the music industry right now with Spotify.

USA Today asked me when I thought Spotify could start making a profit.  Well, that’s complicated, because labels can always hike up their royalty rates.  There’s a $1.6 billion lawsuit to settle.  But somewhere between 100-150 million paying subscribers, maybe we’ll see some profitability.

Maybe way down the road, the future industry will feature 500 million streaming subscribers.  Maybe then, Daniel Ek’s bold projections of a healthy class of artists, powered by streaming incomes, will come true.  And the creative class will finally start winning again.

If anyone can figure that out, it’s Ek.  If he wants to.