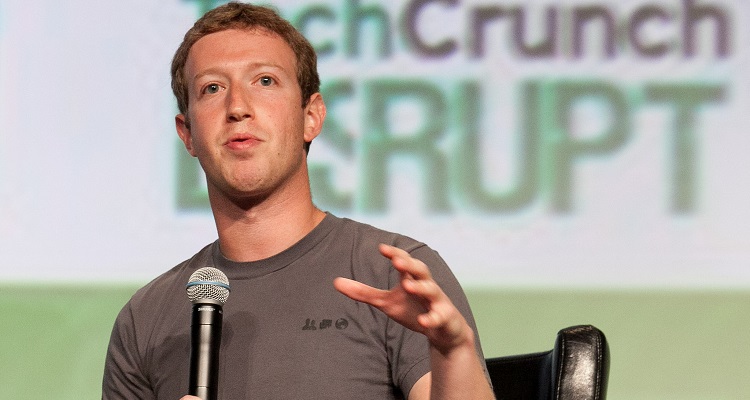 Once upon a time, Mark Zuckerberg believed in protecting user privacy and building trust with Facebook users.  Or, at least that’s what he told us.

At what point did Mark completely forget his dyed-in-the-wool values about privacy and trust?  Well, it appears that would be some point after 2009.

In an interview with BBC back in ’09, Zuckerberg clearly stated that he would never — ever — sell the information of Facebook users.  Because it would ruin the community and violate the trust of its users.

Less than a year later, Zuckerberg told a live audience that “if he were to create Facebook again today, user information would by default be public, not private as it was for years until the company changed dramatically in December.”

He also said that Facebook would share aggregated data about people in various groups — you know, “basic demographics.”  That looks like the beginning of a very slippery slope.

Indeed, the Cambridge Analytica data scandal epitomizes the flip-flopping of Zuckerberg when it comes to privacy issues.  The British political consultancy was able to access 50 million Facebook profiles which were mined for data.  This helped build detailed profiles of American voters, which were quickly exploited.  The unsolicited data-mining may have swayed the 2016 presidential election.

But the closer we examine Zuckerberg, the more it looks like he’s not really that sorry.  Except for the part where he got busted.   “This was a major breach of trust,” Zuckerberg effused.  “I’m really sorry this happened. We have a basic responsibility to protect people’s data.”

Abusing data that, by default, Zuckerberg wishes were totally open.  Or, that Facebook pried open without anyone’s permission.

Zuckerberg was also quoted as saying that  “the social network planned to conduct an investigation of thousands of apps that have used Facebook’s platform, restrict developer access to data, and give members a tool that lets them disable access to their Facebook data more easily.”

The question is how many Facebook users stick around while this thorough investigation proceeds.  Or, decide to hang around until the next data-leaking scandal.