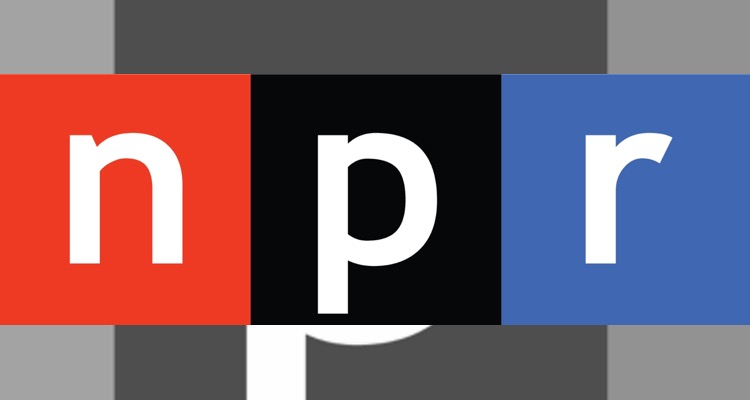 Radio isn’t dead – as long as you change your definition of ‘radio’.  Which is exactly what NPR has been doing.

NPR credits its strong performance to both its long-standing hit podcasts and to its more recent creations. The media organization has 42 active shows.

In the age of gizmos and gadgets, internet and live streaming, YouTube and podcasts, you’d think that radio programs were feeling the pinch.   Well, they are — if they’re not adapting.  And the DC-based, non-profit membership media organization based has been evolving for decades.

Indeed, shows like Ask Me Another and Invisibilia are being crafted with multiple platforms in mind, including traditional radio and podcasting.

“These audience numbers show we have succeeded in strengthening our ability to support innovation across all of NPR’s programming and talent,” said Anya Grundmann, NPR’s vice president for programming and audience development.

“We have developed the flexibility to capture a great story idea and connect it with the right platform and audience—whether it becomes a new segment for a news program, a radio show, or a new podcast or all of these.”

According to NPR President and CEO Jarl Mohn, “NPR has maintained the rating gains picked up during the 2016 election while commercial news and talk radio has declined,” a period that witnessed a surge in fake news and biased reporting.  “People have a real desire for credible journalism, in-depth discussion, and compelling storytelling – and they are tuning to NPR.”

Mohn pointed to continued growth towards newer technologies like the Echo.  “And now, through new and innovative technology like smart speakers that allow listeners to stream their favorite public radio stations, we are able to reach more people in more ways than ever before.”

The NPR One app is also available for smart speakers from Amazon, Google Home, and Apple.  At present, NPR serves as a national syndicator to a network of over 1,000 public radio stations in the country.