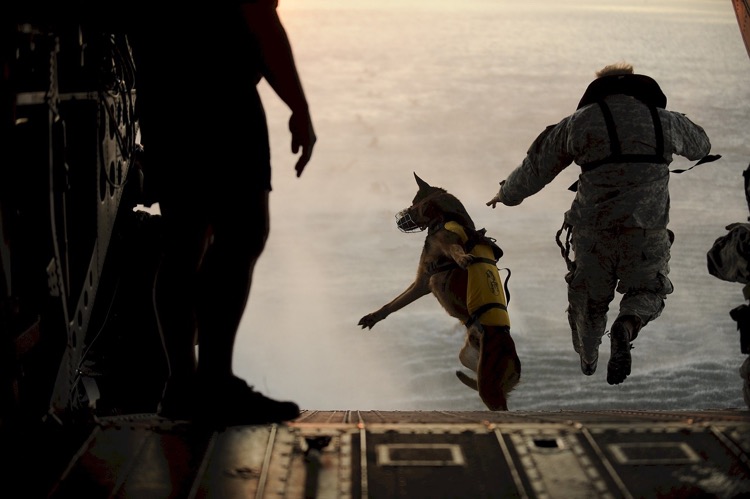 Amidst all the hoopla surrounding Spotify’s big day at the New York Stock Exchange, something got overlooked.  Turns out Sony Music Entertainment, one of Spotify’s largest shareholders, was dumping roughly $250 million in shares.  And they did it in a panicky sort of way.

In fairness, Sony Music sold just 17.2% of its equity stake, leaving 82.8% in the game (for now).  And more than $1 billion worth of actively trading shares.  According to SEC filings, it looks like Sony Music had a 5.8% stake.  Of course, that was heading into the IPO.

Rough estimates place UMG’s stake at nearly 7%, and WMG’s around 4%.  Merlin Network, the powerful indie conglomerate, also has a share.  As far as we know, none of these three are selling — yet.

Now here’s where this gets strange.  It turns out that Sony started dumping shares as Spotify’s price was plunging.

Accordingly, Spotify shares got pushed southward on day two.  By the closing bell Wednesday, shares dipped another 3.2 percent to $144.22.  Even the Wall Street Journal, a giddy cheerleader on Tuesday, started to get nervous.  “Spotify Technology SA shares slumped Wednesday, raising questions about the potential costs of its unorthodox listing process a day after its splashy market debut,” the Journal dourly declared.

Meanwhile, a lot of analysts are asking the question: how is a company that has lost $3 billion worth nearly $30 billion?  There are plenty of answers to that, though none completely defensible.

And here’s another question: is Sony gonna share that $250 million bounty?  On that note, the label group stated that they were “committed to sharing with their artists and distributed labels any net gain they may realize from a sale of Sony Music’s equity stake in Spotify.”