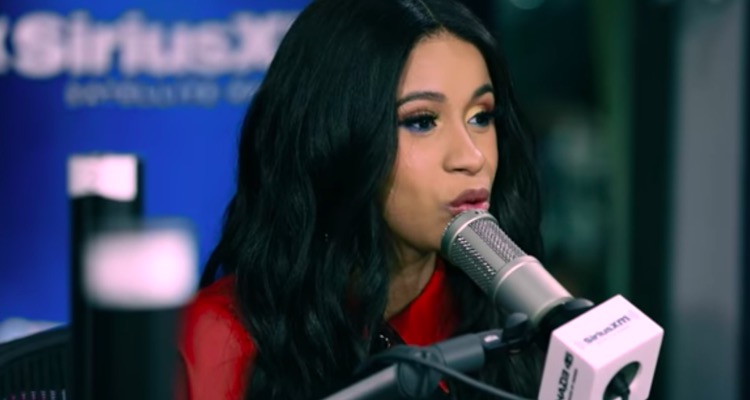 Is Coachella worth it for artists?

Earlier this week, Coachella got sued for demanding that artists sign ‘radius clauses’ of 1,300 miles over five months.  Which means you can’t play another show within that giant radius for 2.5 months before — and 2.5 months after — the festival.  That includes performances in far-away cities like Denver and even Seattle.

Now, rapper Cardi B — a Coachella newcomer — is revealing some seriously lopsided financials.

In an interview this week with Sirius XM, the Bronx-based rapper revealed that Coachella was paying her $70,000 per performance.  That’s $140,000 for the double-weekend.  Just one problem: the cost for setting up the stage is $300,000 — per show.  And Coachella is paying $0 of that.

Sounds like the rapper signed a horrible deal.  Of course, $600,000 also sounds steep for a stage setup, though Coachella owner AEG isn’t contributing.  And in the interview, the rapper admitted that she didn’t quite understand what she was getting into when contracts were signed 6-7 months ago.  “I’m getting paid for Coachella, like 70 bandos [$70,000] a day — yeah — so it’s just like, I done got booked for this.”

Regardless, Cardi B is going ahead with the performance, viewing it as an ‘investment’.  Then again, the rapper made it pretty clear that backing out of the deal was almost unthinkable.  The fallout from canceling would be extremely serious for Cardi B’s future live performance career, including the possibility of securing plum slots at other festivals.

The first weekend of the Coachella Valley Music and Arts Festival kicks off in Indio, CA this weekend.