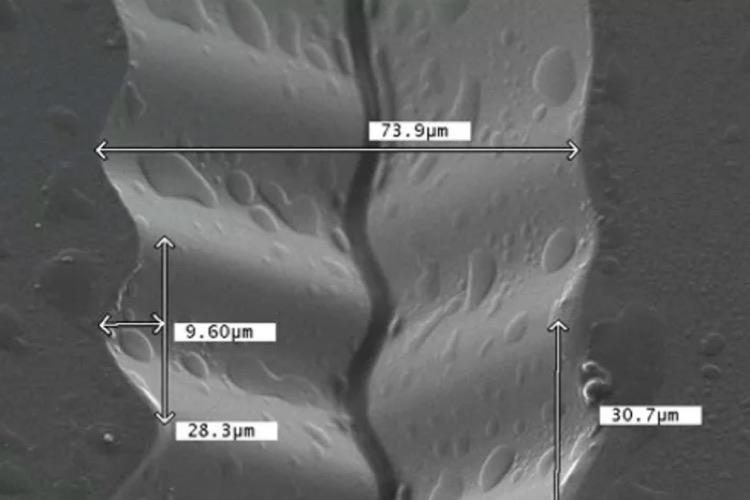 High Definition ‘HD Vinyl’ now has $4.8 million in investor backing and a giant laser machine.  The first pressings are expected to hit stores by summer of 2019.

A vastly-improved vinyl records technology is spinning towards reality.  According to Pitchfork, ‘HD Vinyl’ has now secured $4.8 million in Series A financing to jump-start the technology and start production.  The concept was hatched by Austria-based Rebeat Innovation.

Essentially, HD Vinyl is trying to solve a number of problems plaguing the vinyl records resurgence right now.  The company notes that its product will deliver longer playing time, better sound fidelity, and even the ability to embed artist metadata.  It will also be completely backwards-compatible, playable on any existing turntable.

Perhaps the biggest problem hampering vinyl records is on the manufacturing side.  Currently, the vinyl industry has a huge supply problem, with turnaround times for some artists surpassing 6 months.  Smaller runs are almost impossible, with some artists reportedly unable to even place orders.

That, in turn, may explain why vinyl record prices are spiking and artists are spending less on production.  It’s simple: there’s tons of demand, but not enough product.  So the music industry is missing out on a huge opportunity.

Part of the reason for the glut is the limited number of plants that actually exist.  But the vinyl plants that are back online are using decades-old technology, which introduces massive inefficiencies.  It’s 1950s-era machines trying to meet a surging demand.

Instead of antiquated technologies like cutting lathes and nickel-plated stampers, HD vinyl wants to use lasers to etch a superior ‘stamper’.

The stamper is basically what presses into the vinyl at a high temperature, flattening the PVC ‘biscuit’ into an actual disc.  Right now, the process required to create a stamper is time-consuming and environmentally damaging.  HD Vinyl is aiming to transform the entire process by creating a topographical, 3D map of the groove, and cutting that into the stamper with lasers.

The result could be turnaround times of several days, instead of several months.  But Rebeat is also aiming to dramatically improve the lifespan of the stamper, so it can press a lot more vinyl records without being replaced.

Back in 2016, Rebeat filed patents on this technology.  But rallying the right investors took time, especially on something as non-traditional as ‘vinyl technology’.

Fast-forward to 2018, and the backers are in place.  Accordingly, Loibl told Pitchfork that he’s already ordered the first ‘giant laser machine,’ at a cost of roughly $600,000.  The first test pressings are now starting in Austria with technology partner Joenneum Research.

We’re not sure which labels are on board, though we’re hearing at least one major label is expressing serious interest.  Major plants are also likely to play ball, especially given that HD Vinyl’s process introduces a lot of manufacturing cost savings.

On top of that, there are environment issues.  Vinyl is simply bad for the environment, thanks to lots of chemical processes, cleanings, and ample toxic waste.  That’s proving quite expensive for plants, thanks to the high cost of toxic waste management and environmental disposal taxes.

In terms of rollout, HD Vinyl is aiming to have its first product into the market by summer of 2019.

“Our goal is to officially present our test stampers at the Making Vinyl conference in October,” Loibl told Pitchfork.  Making Vinyl is a just-launched vinyl-focused event in Detroit.  “It will take another eight months to do all the fine adjustments. So by summer 2019 we shall see the first HD vinyls in the stores.”