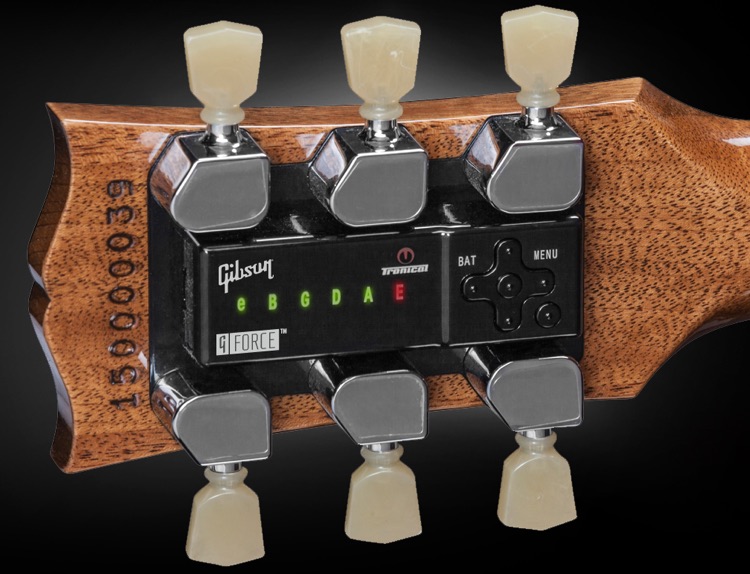 Just months away from an expected bankruptcy, Gibson Guitar is now getting slapped with a $50 million lawsuit from an unpaid supplier.

First it was raining.  And now, it’s down-pouring for Gibson Guitar.  Just months ahead of an expected financial default, the storied guitar manufacturer is now battling a $50 million lawsuit.

The suit was filed by a Tronical, a German company that powers Gibson’s auto-tuning capabilities.  That feature was a major focus for Gibson and its CEO, Henry Juszkiewicz, though guitar buyers didn’t quite warm to the concept.

Either way, Gibson’s auto-tuning partner, Tronical, says that a long-term contractural agreement isn’t being honored.  According to a lawsuit now filed in Hamburg, Germany, Tronical is owed at least $50 million in unpaid licensing and R&D costs.

In an official statement shared with Digital Music News this morning, executives at Tronical GmBH noted that their lawsuit was first filed in December of 2017.  Now, the claimed damages are being raised to $50 million.

Gibson has been licensing Tronical’s auto-tuning technologies and repackaging them under its ‘G Force’ sub-brand.  The auto-tuning feature saves the player the hassle of having to manually tune, which can be time-consuming and arguably disruptive to live performances.

Tronical’s auto-tuning fixtures communicate with an app via Bluetooth, which makes the tuning process even easier.

Seems like a winning idea, and Gibson isn’t the only guitar manufacturer to incorporate auto-tuning into its bodies.  But despite the obvious upsides, it looks like guitar players aren’t embracing the idea en masse.  Gibson started aggressively incorporating the technology in 2015, but scaled back in subsequent years.

Now, the feature is only present on a select number of the company’s guitars.

And the reason is that Gibson is rapidly sliding towards a disastrous default.  Just recently, both Moody’s and Standard & Poor’s issued dire warnings on the guitar maker, while pointing to mountainous debt obligations ahead.  Juszkiewicz has defended the company’s financial situation by pointing to on-time payments of debt notes, though analysts question whether the CEO can refinance in time to meet upcoming payments.

Currently, Gibson is juggling more than $1.6 billion in debt, with hundreds of millions due starting in July of this year.  That has forced the short-sales of various real estate holdings, as well as employee layoffs.