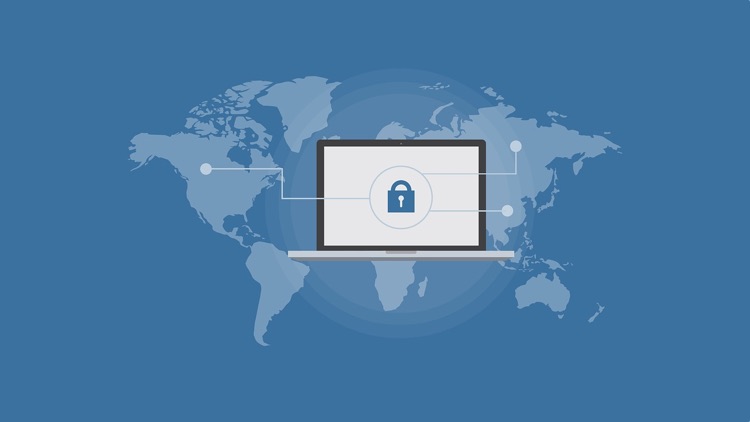 The FCC’s announcement of a net neutrality repeal in December provoked a surge in VPN subscriptions, according to data now surfacing.

The FCC’s controversial decision to erase net neutrality protections is provoking serious privacy concerns.  Now, it looks like a substantial number of internet users have taken action to protect themselves against their own ISPs.

According to data tracked by analytics company Edison Trends, paid VPN subscriptions spiked immediately after December 14th of last year.  That’s when the FCC confirmed its rollback of net neutrality with a 3-2 vote.  Edison found that purchases in the two-week span (ending December 31st) more than doubled.

A VPN, or virtual private network, allows internet users to mask substantial portions of their identify online.  Though not full-proof, the right VPN can properly mask tracking identifiers like location an IP address.

Edison simply monitored VPN purchases on Google Play and the Amazon AppStore during the period.  Leading VPN solutions from Avast, Norton and NordVPN were tracked, among many others.  Google Play and Amazon AppStore obviously don’t cover every source for VPN subscriptions, though Edison felt they offered a decent proxy of VPN demand following the repeal.

The data was first posted by DigiDay.  As you can see, the period after December 14th had near-100 percent subscription gains, or roughly double the previous rate. 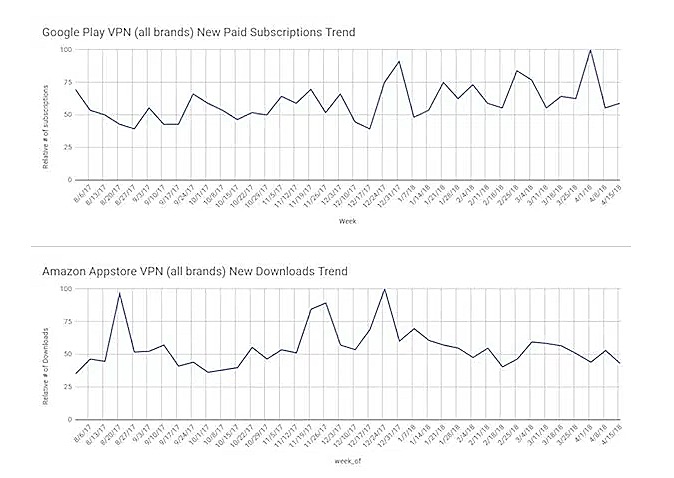 But what’s the connection between net neutrality and VPNs?

For most, the net neutrality debate has focused on access.  That is, the level of access and delivery that ISPs give various sites, services, and platforms.  A ‘fast lane,’ for example, represents faster, guaranteed access to internet users, which of course compromises the access of others.

But there’s also a serious privacy problem hidden inside the FCC’s net neutrality repeal.  Suddenly, ISPs have far more leeway to share information with advertisers, or exploit their own user data.  It’s unclear how far ISPs will go, though clearly this group won’t be monitored as closely by the FCC.

Whether VPNs can effectively block those data-grabbing efforts is uncertain, and a lot depends on the VPN itself.  But it certainly makes the ISP’s data-collection efforts more complicated.

All of that greatly complicates the efforts of advertisers, Facebook, ISPs, and other groups that are profiting off of user data.

According to Global Web Index, roughly 17 percent of people in North America used a VPN last year.  But usage in North America and Europe is far lower than countries like India and Indonesia, where take-rates approach 40%.  That leaves a lot more growth ahead in markets like the US, UK, and broader EU.

But there’s an interesting difference that emerges between the two hemispheres.  In North America and Europe, the main motivation for using a VPN is anonymity, according to the Global Web Index report.  Conversely, the top reason in markets like India, Indonesia, and Thailand is simple access to geographically-restricted content.

But when it comes to net neutrality in the U.S., the recent VPN spike is entirely driven by privacy concerns.  And, a sinking level of trust between ISPs and their customers.