Can JAAK’s Blockchain Music Rights Database Succeed Where Others Have Failed? 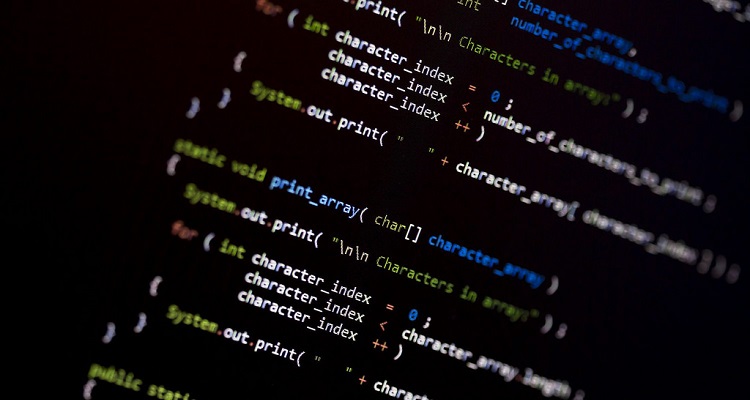 Using blockchain technology, can JAAK truly succeed where other music industry organizations — and even the government — have clearly failed?

Congress, ASCAP, BMI, the RIAA, and the NMPA can all agree on one thing: the modern music industry has a major problem.  Specifically, music data, ownership, and a horde of licenses remain wildly disorganized.

One key solution exists: the creation of a single, unified music rights database for all.  This would ensure that all artists and rights holders get paid, every single time a song is played on a streaming music and digital radio service.  It would also make it far easier to license music, while dramatically cutting down on lawsuits and disagreements.

There’s just tiny little one problem.  It seems that every major player in the music industry, and even the US government, has their own initiative.  And, they’ve each belittled the other’s attempts to create this database.

Politicians and lobbying groups, as well as music publishers, immediately lambasted ASCAP and BMI’s initiative.  Then, the RIAA and NMPA criticized the Transparency in Music Licensing and Ownership Act.  Finally, it was revealed that the RIAA and NMPA had specifically excluded ASCAP and BMI, as well as other PROs, from the creation of their own music rights database.

So, what’s happened to each initiative?  Well, the Transparency in Music Licensing and Ownership Act has seemingly stalled.  We have yet to hear more about ASCAP and BMI’s plans, if they still exist.  The same is true for the RIAA and NMPA’s planned database.

And let’s not even mention the millions wasted on the failed Global Repertoire Database (GRD), which squandered millions in funding and years of effort.  PROs pulled out after claiming they couldn’t afford the “exorbitant costs” to build a database.  It makes you wonder how they can suddenly afford to build one now through their own initiatives.  That is, until you realize the database would form part of their business models.

So, with so much infighting to “help artists get paid,” which database will ultimately emerge triumphant?  Maybe one not reliant upon political organizations nor PROs.

London-based tech startup JAAK has an idea.  Using blockchain technology, the firm wants to develop a global network for intellectual property rights registration, management, and monetization.  And, it wants to start with the music industry.

KORD operates as a decentralized network of IP information.  It connects identifying information across labels, publishers, PROs, songwriters, and their representatives.  Users can connect to a shared data network that utilizes the Ethereum blockchain.  They’d have the sole authority to insert, update, and remove their own information.  This, in turn, would create a public rights database and an immutable audit trail.

Imagine major streaming music platforms and digital radio service across the globe employing this technology.  Maybe every artist and rights holder would finally receive payment for their work after all.  Beyond that, identifying metadata would finally be resolved, and even permissions rules could be affixed to works.

Vaughn McKenzie-Landell, Freddie Tibbles, and Viktor Tron founded JAAK in 2015.  As with other past (failed) initiatives, the firm’s ultimate goal is to have a single database that provides royalty and IP info.

So far, the initiative appears promising.  The firm has worked with the music industry for the past few years.  In fact, pilot participants include BMG, Warner Music Group, Global Music Rights, Outdustry, Phoenix Music International Ltd, Sentric, and Warner/Chappell Music.

Once the pilot has completed, JAAK will launch a broader sandbox with partners in the music industry.  According to the announcement, the startup hopes to develop products and the KORD network in collaboration with these partners.  The firm ultimately wants to ensure that music industry partners “address real challenges.”

“KORD is technology that enables stewards like us to collaborate on the dynamic picture of every song and ensure the correct writers and publishers are accurately and efficiently compensated.”

Yet, the big question remains: can JAAK truly succeed where major music industry organizations, and even the government, have failed?  I guess we’ll find out soon enough.

You can find out more about KORD here.