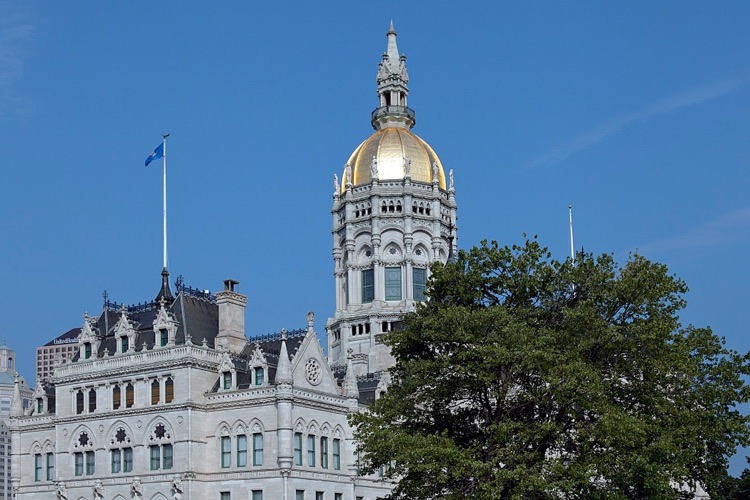 After rancorous infighting, Connecticut is suddenly on the vanguard of U.S. states fighting the FCC’s net neutrality repeal.  Now, the question is whether this small-but-powerful state can pass a net neutrality bill into law.

Until recently, Connecticut looked like a state falling under the influence of heavy ISP lobbying efforts.  But last Friday, Connecticut Lt. Gov. Nancy Wyman cast a tie-breaking vote in an evenly-divided Senate.  The result was the passage of a bill that would force ISPs to adhere to net neutrality principles, similar to laws recently passed in Washington State and Oregon.

Connecticut advocates and lawmakers of net neutrality were disappointed when two bills failed to pass earlier this year.

Now, that situation has changed dramatically.  “An open internet is good for Connecticut’s businesses, students, and consumers,” Senate Majority Leader Bob Duff (D-Norwalk) declared.  “[The FCC’s rollback] was something that really was not warranted and unfortunately created a lot of chaos and concern amongst people all across the country.”

Others disagreed, pointing to the positive impact of unregulated ISPs.  That includes Senate Minority Leader Len Fasano, R-North Haven, who stressed that the bill would dampen innovation.  “We’re talking about the inability to innovate,” Fasano stated.  “We’re talking about the inability to have businesses get involved. Let the marketplace dictate where we want to be.”

This was contradicted by Sen. Beth Bye, D-West Hartford who said that “consumers and constituents think everyone should have equal access to the internet without fast lanes and slow lanes.”

Meanwhile, both California and New York State are pushing a pair of ultra-aggressive net neutrality bills.  In fact, both bills are virtually mirrors of one another, and incredibly stringent in how they restrict ISPs.

Separately, pushback is also coming from a growing number of U.S. mayors, with more than 100 united against the repeal.  That could stir serious efforts to enact municipally-controlled broadband networks, with mega-cities like Los Angeles already considering serious proposals.