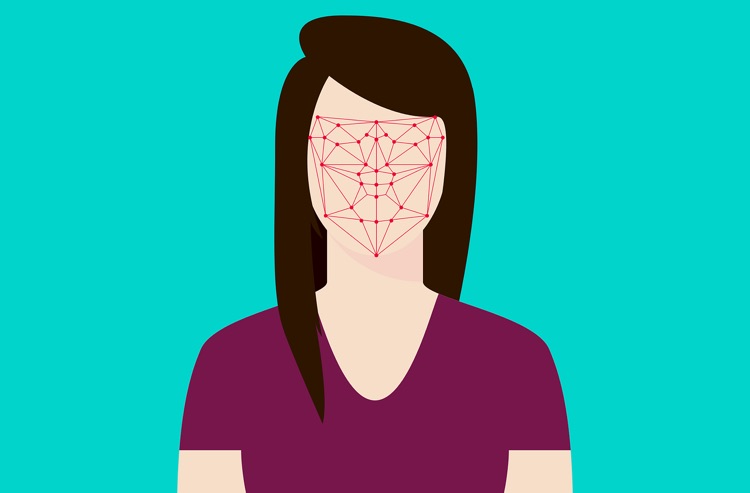 Ticketmaster foresees a future where facial recognition will replace physical and even digital tickets.

You’ve probably used a paper ticket in the past year.  But both paper and digital tickets could eventually be eliminated by facial recognition technology, thanks to a plan being implemented by Ticketmaster.

So instead of presenting a ticket at the door, just remember to bring… your face.

Live Nation, the parent company of Ticketmaster, recently announced a partnership with a company called Blink Identity.  Blink is a facial recognition company that now has significant investment from Live Nation.  Now, the testing phase has already begun on a system of face-scanning ticketing alternatives.

According Blink Identity’s website, the company’s technology “can register an image of your face as soon as you walk past a sensor.”

Blink’s technology then matches that image against a large database in a millisecond — basically, in a ‘blink’.  The company may also eliminate a lot of venue employees: if all goes well, Blink’s implementation will simply scan a face, and open a door or unlock a turnstile.

In a recent meeting with investors, Live Nation explained that Blink has a “cutting-edge facial recognition technology, enabling you to associate your digital ticket with your image, then just walk into the show.”

+ Now You Can Buy Concert Tickets Directly from YouTube

But wait: do people actually want this?

That’s actually a question worth asking.   Of course, Live Nation and Ticketmaster are notorious for forcing customers to do things they don’t like.  But consumers will push back at a certain threshold.

Beyond privacy issues, concerns have been raised about the actual functionality of the system.  That includes an inability to recognize a face, especially months after a purchase was made.  Growing a beard, losing some weight, or getting a new hairdo could affect recognition abilities.

Another concern relates to all the data collected from facial recognition.  After all, who has access to this giant database?  That’s a serious concern, especially since Blink Identity is deploying large-scale biometric identification systems originally developed for the Department of Defense.

Lastly, hackers might find it a challenge to breach the company’s system.  Of course, every system is vulnerable to attack, with a breach potentially allowing access to a myriad of other accounts — not to mention a nice seat at a Cardi B. show.