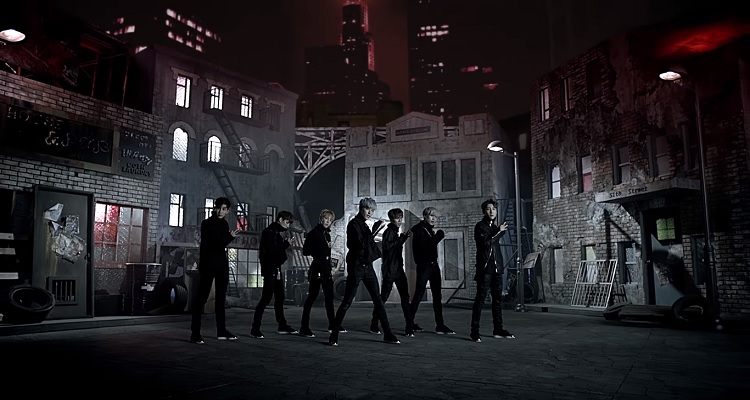 YouTube has launched a Trending chart and relaunched its Expanded Music Charts in forty-four countries.  Updated several times a day, the Trending chart provides the platform’s first external list.  According to a blog post, it provides a unique, real-time view of the most-viewed new music on the platform.  The new YouTube charts also include Top Songs, Top Artists, and Top Music Videos.  The move comes after Billboard announced last week it would update its own music charts to favor paid subscription streams.

Managing Director Frederick Jude has bought British indie label Snapper Music from the Bryan Morrison estate.  The label has three imprints: Peace, a metal label, Kscope, a post-progressive and art rock label, and Madfish, a psychedelic rock label.  Snapper Music has a catalog of more than 12,000 songs.  Jude had worked at the label for 21 years prior to the buyout.  Morrison Music had purchased a majority stake in Snapper Music after publisher Bryan Morrison passed away.

Following the abrupt firings of two baristas over rap music at a coffee shop on campus, Duke University and Joe Van Gogh, a local coffee chain, have issued statements on the terminations.  Joe Van Gogh apologized for the firings and has offered the baristas their jobs.  Duke University President Vincent Price apologized for the Vice President’s complaints that led to the unwarranted sackings.  Earlier this week, Larry Moneta, the school’s Vice President, had complained to Joe Van Gogh after hearing a Young Dolph song play in the coffee shop.  Despite the baristas’ apologies and the quick removal of the track, he reportedly pushed Joe Van Gogh to fire the employees.

To attract consumers, YouTube and Netflix have reportedly offered more K-Pop content on their respective platforms.  Netflix has approved more shows featuring K-Pop idols, including the premiere of ‘Busted!’ featuring EXO’s Sehun.  YouTube has partnered with BTS to promote its Red subscription service.  ‘BTS: Burn the Stage’ features a behind-the-scenes look of the group’s 20-city concert tour over a span of 300 days.

Hackers can wire your hard-earned cash from music playing over the radio.

Researchers in China and the US have found they can send hidden commands to Google Assistant, Alexa, and Siri undetectable to the human ear using imperceptible music signals.  In university labs, researchers secretly activated the AI systems on smartphones and smart speakers, making them open websites and dial phone numbers.  In the wrong hands, the technology can unlock doors, wire money, and buy stuff online, simply by listening to music playing over the radio.

Ahead of the EU Commission’s ruling on its acquisition of Shazam, Apple has applied for the Shazam trademark in the US.  The company has also filed four trademark applications related to the acquisitions covering five International Classes.  The trademarks cover products and services including CarPlay and Augmented Reality.

In SongTrust we trust.

Ostereo, a Greater Manchester-based record label, has now offered 80 people from the North West an opportunity to work in the music industry.  Following its rapid growth, the label has launched a two-week internship program.  The program will include training through workshops and seminars to provide insights into the music industry.  At the end of the internship, eight candidates will receive full-time jobs.  Launched in 2016, the digital-only label has over 20 international artists who have racked up over 2 billion streams globally.

After an exhaustive search, authorities in Scotland have confirmed that Frightened Rabbit’s lead singer Scott Hutchison has passed away.  They found the singer’s body on Thursday night.  Authorities have yet to provide an official cause of death.  The singer had gone missing early Wednesday morning.  Band members were worried about his health, imploring fans for their help in finding the lead singer.  In a statement, family members confirmed that Hutchison had struggled with mental health problems.  They had remained positive he had taken time to “compose himself.”

Two female singers have accused Beyoncé’s ‘Drunk in Love’ producer Noel Fisher of sexual assault.  Now, Island Recording artist Jessie Reyez has detailed her own accusation against him.  On Twitter, she confirmed that the lyrics to her 2017 song, ‘Gatekeeper,’ were about Fisher.  In the track, Reyez sings,

“Drink up, b—h, we got champagne by the cases / Don’t you know, we are the gatekeepers … You know you’re supposed to get drunk and get naked / 20 million dollars in a car/ Girl, tie your hair up if you wanna be a star/ 30 million people want a shot / How much would it take for you to spread those legs apart?”

Kelly Clarkson and Jennifer Hudson return to The Voice.

Should Spotify have removed music from artists not yet found guilty?

Following Spotify’s decision to remove R. Kelly and XXXTentacion’s music from its playlists, 50 Cent has stepped in to defend both artists.  On Twitter, the rapper called out the company for removing music from artists who have yet to be convicted.

Nine Inch Nails has announced the Cold and Black and Infinity North American tour in support of the group’s newest album, Bad Witch, releasing this June.  The tour kicks off in Atlanta on September 13th.  The tour ends on December 12th in Los Angeles.  The group will tour with alt-rock band, The Jesus and Mary Chain.

The Beach Boys team up with the Royal Philharmonic Orchestra.

According to a new report from Sports Kyunghyang, two now-jailed former South Korean presidents blacklisted almost 9,000 artists in the country from certain opportunities.  At the start of Lee Myung-bak’s administration, he blacklisted 342 organizations and 8,931 individuals.  One notable boy band in South Korea, 24K, missed multiple economic opportunities after singing the theme song for Park Geun-hye’s political opponent, Moon Jae-in, in 2012.  Moon has succeeded Park as President.