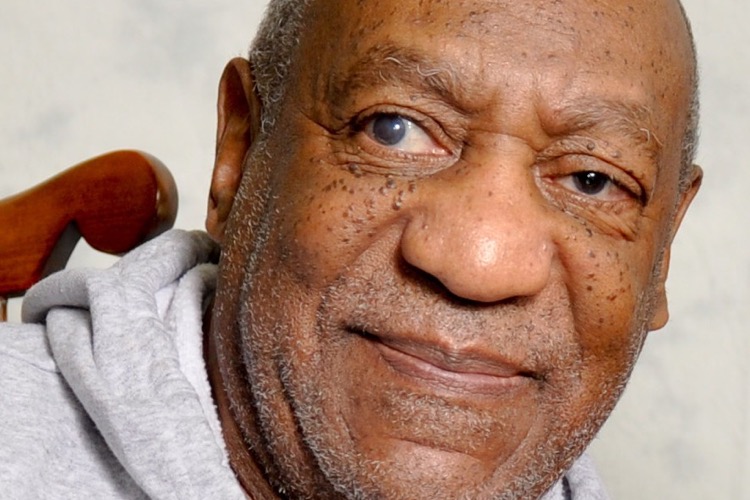 Who’s next on Spotify’s blacklist?

After stripping both R. Kelly and rapper XXXTentacion from highly-trafficked playlists, the streaming giant is now focusing on comedians.  Just this morning, sources to Digital Music News pointed to the removals of both both Bill Cosby and Louis C.K. from its comedy playlists.

Bill Cosby was recently convicted of aggravated indecent assault, and has been battling dozens of accusations of drug-inducted rape against women for years.

Importantly, Spotify has not removed any of the tracks from either comedian.  But Spotify users will have to specifically search for both, as neither are being promoted on Spotify-created playlists.  Users will still be able to stream tracks from both comedians on their personal playlists.

“We don’t censor content because of an artist’s or creator’s behavior,” Spotify clarified in a statement issued this week. “But we want our editorial decisions — what we choose to program — to reflect our values.  So, in some circumstances, when an artist or creator does something that is especially harmful or hateful (for example, violence against children and sexual violence), it may affect the ways we work with or support that artist or creator.”

It’s unclear exactly when the comedians were scrubbed from Spotify playlists, and Spotify has not responded to an inquiry about specific artists and entertainers.

The removals continue to spark controversy, with accusations of arbitrary takedowns and even discrimination against African-American entertainers.  So far, the removals involve R. Kelly, XXXTentacion, Bill Cosby, and Louis  C.K., a lopsided group in terms of race.

Cosby, by contrast, has been convicted of a crime and is now a registered sex offender.

But neither R. Kelly nor XXXTentacion have been convicted of their sexual assault or violence charges, further raising the question of how Spotify is making its ‘hate conduct’ determinations.  Just recently, 50 Cent defended both performers, arguing that Spotify is now becoming the judge, jury, and executioner while severely damaging the artists it chooses to penalize.

That sentiment was echoed by XXXTentacion, who questioned why he was singled out when so many other artists are still on highly-ranked Spotify playlists.   For example, is XXXTentacion really any worse than Michael Jackson or Chris Brown?

In a very potent retort this morning, XXXTentacion’s manager offered a quick list of artists that remain on Spotify, complete with their ‘hate conduct’ charges: