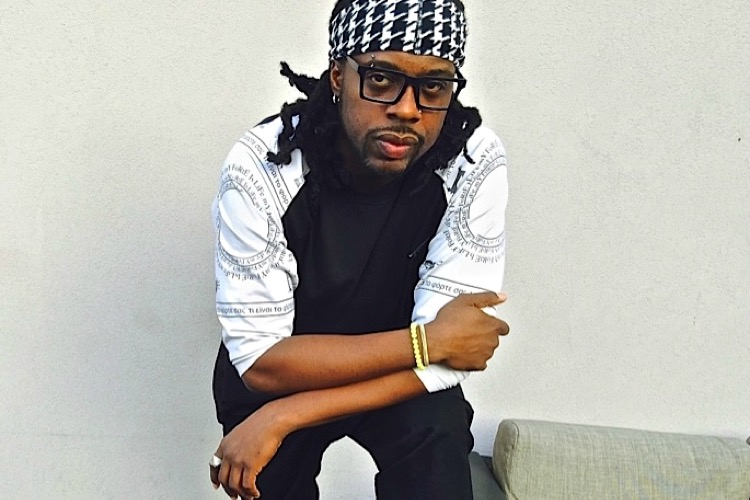 In a post-Weinstein world, women are increasingly speaking out about sexual abuses involving powerful men in the entertainment industry.  Noel Fisher aka “Detail” is one of those men.  He is accused of raping and assaulting multiple female singers, including some appalling episodes.

The Grammy-winning producer has a string of lauded tracks, including “Sexy Can I” by Ray J, “I’m So Paid” by Akon, “How to Love” by Lil Wayne, “Drunk in Love” and “711” by Beyoncé, “We Dem Boyz” by Wiz Khalifa.

The accusations followed a TMZ reported that two women, Kristina Buch and Peyton Ackley, had filed restraining orders against Detail and accused him of sexual abuse.  They alleged that Fisher raped and physically assaulted them, while forcing them to perform sexual acts in front of other people.

“One night, over 6 years ago Noel ‘Detail’ Fisher tried this on me,” Reyez wrote, “I was lucky and I got out before it got to this. I didn’t know what to say or who to tell.  I was scared.  Fear is a real thing.  The girls that came out are brave as hell.”

Reyez also confirmed on Instagram that Fisher was was the music-industry ‘sleazeball’ she sings about in her 2017 song.  “Yes this is who gatekeeper is about.  My experience didn’t get this awful.  I hope these women find justice.”

Singer and record producer Bebe Rexha, upon hearing the report said that, “He tried to do the same thing to me when I was a new artist,” adding “Glad these women came out. It’s scary. He tried to with me, but I literally ran out of that studio. Karma is a bitch.”

When Singer Tinashe saw Rexha’s post, she voiced her affirmation on Instagram by commenting: “The only session I’ve been to [to] this day where I left due to being soooo uncomfortable. Glad he’s being exposed for the fucking creep he is.”

Noel “Detail” Fisher has not responded to the accusations

It might take a few days for Fisher to respond to these accusations, but TMZ reported that a judge granted Ackley, Buch, and Buch’s sister the order against Fisher.  The order requires Detail to stay 100 yards away from the women.