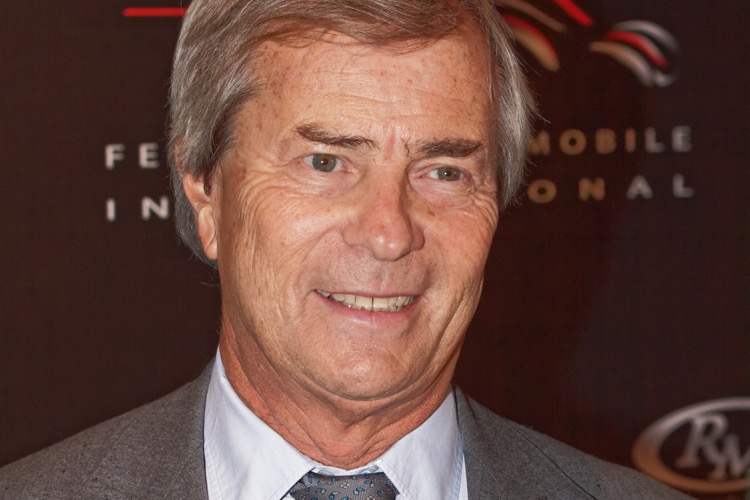 Looks like Vincent Bolloré wants to call the shots at Vivendi ahead of Universal Music Group’s anticipated IPO.  According to filings recently disclosed, Bolloré has been steadily ramping his control of the French media conglomerate over nearly 20 transactions.

The result: a 24 percent stake, and serious sway over future decisions.  Bolloré is now the conglomerate’s biggest shareholder, though we’re unclear what that means for UMG exactly.

In total, Bolloré has purchased shares with a valuation of more than €1.5 billion, or nearly $1.8 billion at current exchange rates.  Previously, Bolloré had a stake of roughly 20.5 percent.

Of course, a Universal Music Group IPO sounds enticing, though it’s just a rumor at this stage.  Still, most expect something related to capitalization plan for UMG to emerge next week, when Vivendi discloses its first quarter earnings.  At present, UMG is delivering a lion’s share of Vivendi’s earnings, thanks partly to a surge in music streaming subscriptions.

Actually, the real operator here might be Yannick Bolloré, Vincent’s son.  The heir was placed in charge while Vincent battles ugly corruption charges.

Vincent Bolloré, who has significant shipping interests, has been accused of widespread payoffs to corrupt West African officials in exchange for preferred port access.

The Bolloré Groupe, which is the subject of the investigation, is valued at nearly $15 billion. Of course, Bolloré has denied any wrongdoing, though the suspect transactions are being taken very seriously by French authorities.  The Bolloré Group has port access across 15 nations in West and Central Africa, with container shipping operations in a spread of countries that include Guinea, Togo and Nigeria.

Now, that investigation is being complicated by Guinean President Alpha Conde, who is issuing a formal complaint against Bolloré  with French authorities.

Back in UMG headquarters in Santa Monica, the mood is buoyant.  Year-over-year sales are surging, with masses of music fans now paying again.  Indeed, UMG remains a massive shareholder in Spotify, though the mega-label could decide to divest some of its holdings after Spotify’s successful IPO.