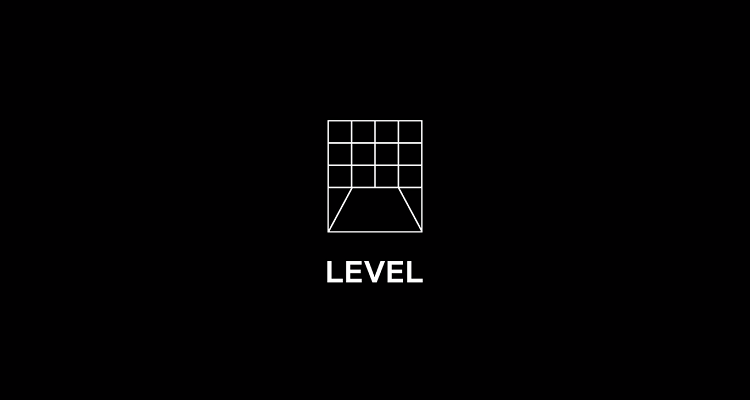 With Level Music, Warner Music Group gets ahead of CD Baby and Distrokid by offering a ‘free’ digital distribution platform.  But, how much will it really cost artists?

As with Distrokid, CD Baby, Tunecore, Ditto, and UMG’s Spinnup, Level Music lets artists release their music on Spotify, Apple Music, iTunes, Amazon Music, Google Play, TIDAL, Pandora, Deezer, and Napster.  According to the music aggregation platform’s About page, it won’t charge artists a dime.  Level Music vows to let artists have complete ownership over their works with “no upfront charges or fees.”  They’ll keep 100% of their rights, royalties, and earnings.

Of course, indie artists will have to make a few concessions.  They’ll have to accept Level Music’s Terms of Use prior to using it.  Reading through it, you’ll find several interesting facts.

First, the service is owned by Radar Music, Ltd, a UK company.  Checking on Companies House, the UK’s registrar of companies, Music Business Worldwide found that senior Warner US and UK executives serve as the company’s directors.  Level Music clearly represents WMG’s efforts to attract indie artists.  Like UMG’s Spinnup, the major label seeks to find the next big star.

Second, for each submission, artists grant Radar Music and their affiliates (basically, WMG) a worldwide royalty-free, fully paid-up license.  Radar Music – and subsequently WMG – can reproduce, transmit, perform, and display works without “additional consideration” to artists.  They can also edit, modify, adapt, and create derivative works from posted submissions within the site and on affiliates’ services and products.  In addition, Radar Music can use artists’ names and photographs for any promotional purpose, as well as exercise all trademark, publicity, and proprietary rights with regard to each submission.

Of course, these are just standard, contractual obligations, right?

Testing out Level Music’s claims, I signed up for the service.  Prior to posting their works, artists will have to download a mandatory contract.  In it, Level Music vows anew to allow artists to keep 100% of income from their music.  Except, they won’t really get 100%.  Level Music automatically subtracts an 8% commission fee along with applicable taxes.

The site’s Terms of Use overtly states multiple times that the platform remains in beta.  As such, Level Music will continue to update the service’s functionality, along with key changes in its contract with artists.  Speaking with MBW, a source stated,

“Level is currently in beta so nothing is set in stone, and we are experimenting with different functionalities and features.”

With no direct marketing from WMG, the site could change its business model in the future.  Like Tunecore and UMG’s Spinnup, Level Music could charge an annual fee.  Or, like CD Baby, it may end up charging artists for an uploaded song and album.  That is, if the platform chooses not to conform to earning 8% in commissions for all digital income earned on Level Music.