As Artists Pull Their Music, TIDAL Faces Millions In Damages Over Fake Streams 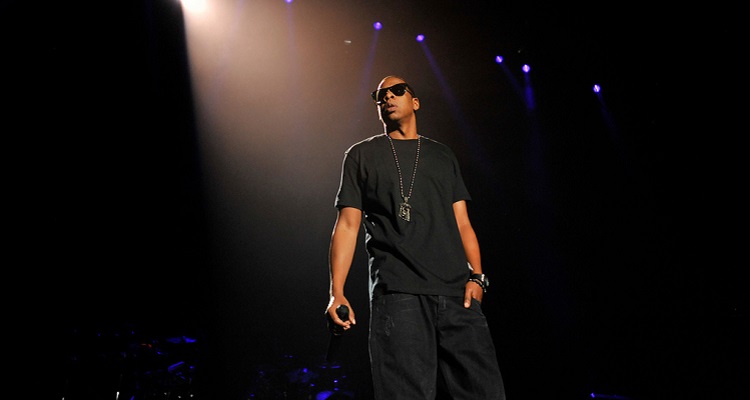 TIDAL remains suspiciously silent as the fallout over fake plays continues to grow.

Dagens launched a massive, two-year investigation in conjunction with the Norwegian University of Science and Technology’s Center for Cyber and Information Security (CCIS).  In the end, the publication found that TIDAL had massively inflated Beyoncé and Kanye West’s numbers, leading to massive payouts for both artists.

This, of course, at the expense of real, hard-working artists on the platform.

In a published report, the CCIS found that Jay-Z’s streaming music service had manipulated 320 million false listening sessions.  TIDAL had deliberately manipulated genuine user accounts to inflate the total streaming plays.  DN interviewed a number of subscribers, including a law student, a composer, and a music critic.  Each balked when presented with the stream logs extracted from a hard drive containing TIDAL play data.

The organization stated that the streaming manipulation claims against TIDAL were “strong” and “apparently credible.”  In a statement, the PRO said,

“We have to protect the interests of the rights holders for whom we work, but we also believe that a complaint is in the interest of Tidal which says the data has been stolen and manipulated.”

TIDAL has, of course, fought back against the claims.  Without providing any proof to refute DN’s findings, the service said in a statement,

“This is a smear campaign from a publication that once referred to our employee as an ‘Israeli intelligence officer’ and our owner as a ‘crack dealer.’  We expect nothing less from them than this ridiculous story, lies, and falsehoods.  The information was stolen and manipulated and we will fight these claims vigorously.”

“DN exhibits complete lack of understanding of the data.”

In fact, inadvertently confirming that the hard drive did indeed contain TIDAL’s total stream counts, Siev doubled-down on the claim that DN obtained a stolen hard drive.  He outright failed to refute the ‘manipulated data’ claims launched against the service.

In a follow-up report, DN found that TIDAL had abruptly dropped royalty payouts to labels from 62.5% to 55%.  The service had failed to negotiate the royalty drop with major labels and PROs.  This, in turn, led to artists receiving much less on the platform without any prior notification.

Daniel Nordgård, Chair of GramArt, a Norwegian artist association, lambasted TIDAL over the findings.  He called the situation “a complete breach of trust.”

Even more suspiciously, TIDAL hasn’t addressed the reports directly with Tono or any other collecting society.  Cato Strøm, Tono’s Director, said that he has tried to get in touch with TIDAL.  Speaking with DN, he added that he only wants the service to address artists’ concerns.  Yet, Strøm has only been met with silence.

“We’re surprised that Tidal has not come forward and given us an explanation of what came out in DN last week.”

He added that following the story’s publication, many musicians have started withdrawing their music from the service.

TIDAL’s failure to address the issue has unnerved PROs and collecting societies in other countries.  According to Billboard, more music organizations have now considered filing complaints against TIDAL.  Koda, Tono’s sister collection organization in Denmark – along GramArt – has demanded an internal audit of TIDAL’s numbers.  GramArt seeks to find whether the service intentionally withheld payouts for its members.

Elsewhere, the Norwegian arm of the IFPI has also announced that it will review Norwegian albums and singles charts in response to the claims.  Published weekly in Norwegian newspaper VG, the charts only rely on Nielsen SoundScan data.

TIDAL has yet to respond to requests for comment.  Sony and Universal have also declined to discuss the reports.