Why Blockchain Isn’t Even Close to Fixing Musicians’ Problems 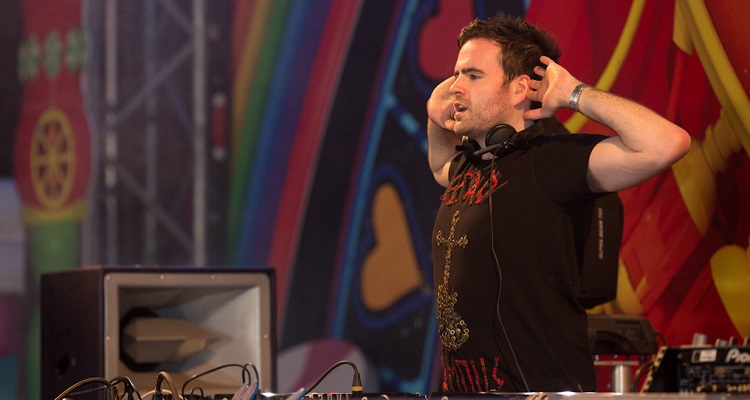 According to a new study published by Choon, a blockchain-based streaming platform, 52% of people said they would use an alternative streaming music service if it rewarded artists more fairly.

76% said they’d love to see their favorite musicians support themselves.  In addition, almost a third of consumers, 31%, believe it wrong for organizations to ‘part-own’ streaming services.

“Streaming music is a huge driver of change in the music industry.  With almost unlimited music on tap, consumers can listen to whatever they want.  The problem with the streaming sites is they currently offer a terrible deal for artists.”

Though it makes sense, Emery’s argument isn’t anything new.  And neither are the bottom-scraping payouts that musicians receive.

Indeed, artists (and most recently Elon Musk) have long complained about “crazy low payouts.”  On Apple Music, musicians earn $0.00783 per stream.  To earn $1,472 – the US monthly minimum wage amount – on the service, artists need about 188,000 total plays.

Seems like a great problem for Gareth Emery and Choon to solve.  But Emery has yet to address the key hurdles facing Choon prior to its launch.

Why?  Because the magical answer is ‘blockchain,’ that’s why.

First, most people have no idea what Choon is nor what it does.  They know even less about blockchain technology.

Choon’s business model appears to only rely on people who remain convinced that “artists need fair payouts.”  Even worse, it’s buoyed by blockchain hype, without the requisite business model and strategy needed to make this work.

Judging from Censuswide’s results, it seems young people – a group not known for their spending – would prefer using the service.  But they’re not, and part of the problem may be that a blockchain-based, crypto-focused streaming service is too unstable and fringe to make sense for most artists and fans.

Last December, the digital music platform announced its NOTES token payout system.  Artists would have complete control over their content.  They’ll share their music directly to consumers.  Fans can purchase their favorite music using NOTES.  Choon would only keep a 20% commission.

The only problem: most people don’t know how blockchain works.  In actuality, Ethereum varies greatly in value.  What’s cheap one day could soon skyrocket – or flat-out crash – the next.  Imagine building a music marketplace around this clearly unstable currency.  That’s Choon in a nutshell.

Choon would first have to convince fans that purchasing ‘TOKENS’ is more practical than automatically paying $9.99 for a streaming music service.  It would also have to convince artists.  Cryptocurrency isn’t a practical alternative for musicians who need to make a living.

Imagine having to figure out how to receive payments in Ethereum right when the rent is due.  Or, when you’re out of gas.  Let’s not even mention when you need to buy groceries.

Third, to remain afloat, any company, no matter how ambitious, needs a solid business plan.  It also needs a steady source of income.

Gareth Emery’s platform, no matter how optimistic, is no different.  Most consumers already use an established streaming music platform.  It remains much easier for music fans to use major platforms – Spotify, Amazon, Apple Music, YouTube, etc – to listen to their favorite songs from popular artists.  They can use mobile apps on their smartphones and listen on the go.

Plus, in this industry, you’ll need the support of all three major labels.

And the only way you can do that is by giving them at least a 55% share of all revenues earned on the platform.  And you can’t pay that in crypto.

Emery remains optimistic that Choon can solve artists’ woes.  But until he actually manages to address how his digital music platform will actually resolve its own problems – including painless royalty payments and an acceptable user base so artists can actually earn money on the platform – don’t expect Choon to solve musicians’ problems anytime soon.

For now, blockchain is an idea.  But it’s not one that solves musicians’ pressing financial problems — including having to eat.