Collectively, Indie Labels are Now Bigger Than Any Major Label 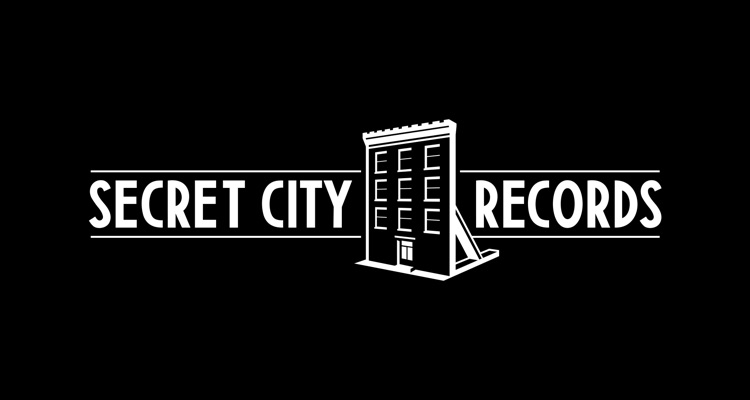 Secret City Records, one of several indies contributing to the no. 1 ranking.

Indie labels are now outranking major labels in terms of total marketshare.  In fact, this is the second-straight year that’s happened.

The rankings are based on revenues earned, instead of units sold or total streams.

One of the most interesting wrinkles here is that indies are wildly outperforming in physical.

For the year, indies grabbed an impressive 39.2 percent share, while second-place UMG posted a 25.4 percent share.  That result points to disproportionate gains among indie artists and labels from vinyl, not to mention formats like CDs and even cassettes.

That’s certainly the case on Bandcamp, where unsigned and indie artists are still selling healthy amounts of album LPs, CDs, and cassettes.  Over at Record Store Day, indies may also be outperforming, though majors are certainly moving into the RSD upswing. 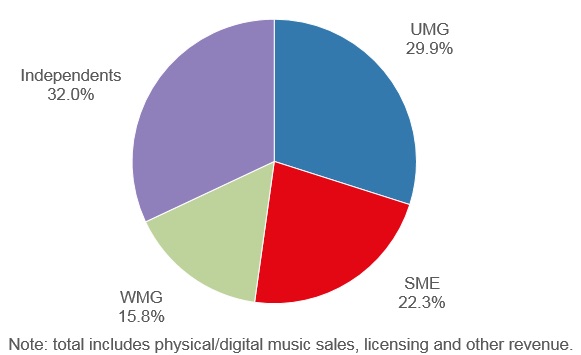 One criticism of this ranking might be that majors and indies are often more intertwined than they appear.  In many cases, majors are supplying the distribution muscle, or partnering with an indie to boost a promising artist.  Even Taylor Swift has claimed to be an indie, though that classification is obviously more complicated.

On the publishing side, indie publishers also managed to outpace their big label rivals.

Sounds like a big development, but according to Music & Copyright, indies have long taken the cake in publishing.  “Independent music publishers have long dominated music publishing and continue to compete well with the majors for major artists’ attention,” the group shared.