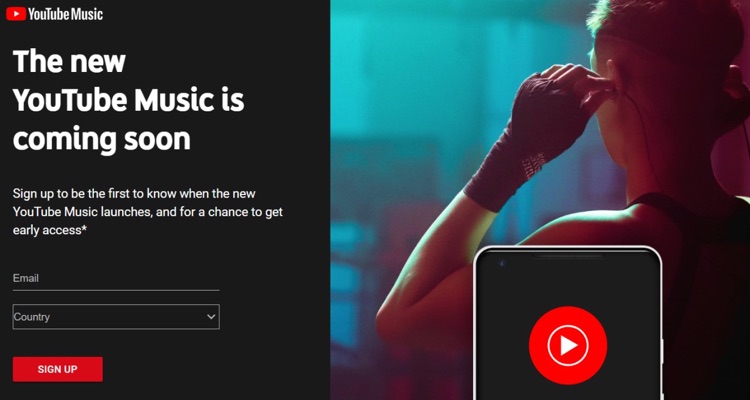 This time, YouTube looks serious about its music subscription service.  Get ready for an absolutely huge advertising push — with Cardi B kicking things off.

At first blush, YouTube Music Premium sounds like another half-baked re-run.  Over the past few years, YouTube has attempted numerous subscription launches, not to mention an identically-titled ‘YouTube Music’ back in 2015.  Titles have changed, projects abandoned, and executives rotated.

It’s all been a Alphabet-inspired mess, with more focused companies like Spotify and Apple taking the cake when it comes to paying subscribers.

But maybe that’s about to change.  According to YouTube, the upcoming YouTube Music will receive a massive media push, one unprecedented in the company’s history.  Already, Cardi B has joined the effort, and other artist superstars are probably on the way.

+ YouTube Taught Me How to Steal Spotify’s Premium Subscription Service

Fowler declined to specify the exact amounts involved.  But given that YouTube has triggered some substantial marketing campaigns in the past, this is probably a budget easily tipping into the tens of millions.

At a top level, the latest blitz is expected to traverse online and conventional TV, with major sporting events part of the push.  Actually, YouTube will use its own platform aggressively, starting this week.  The initial rollout involves a limited number of countries, specifically the U.S., Australia, New Zealand, Mexico and South Korea (Austria, Canada, Denmark, Finland, France, Germany, Ireland, Italy, Norway, Russia, Spain, Sweden, Switzerland and the United Kingdom will be in the second wave).

But this goes way beyond music — which might spell the difference this time around.

Indeed, YouTube is planning to pitch its entire Premium offering, which also encompasses the broader YouTube service.  YouTube Music Premium will be one price, with an umbrella ‘Premium’ offering covering music videos as well as a completely ad-free video experience.  That also includes original programming.

Sounds pretty serious, and YouTube is touting some serious numbers ahead of its push.  At present, the video giant claims that it has more than 1 billion music users, all of whom are accessing content for free.  Just 1% of that number is 10 million, though even that conversion percentage could prove difficult.