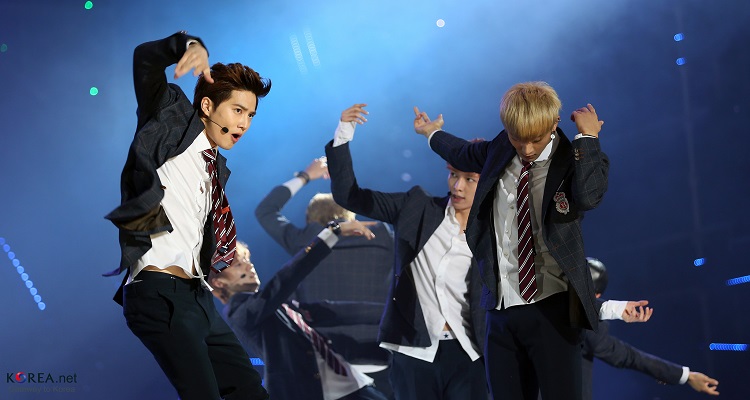 Most people in South Korea prefer streaming their favorite music through YouTube — hands down.

A new study from the Korea Internet Corporations Association, an internet business body, has found that fans prefer streaming their favorite music on YouTube.  By an absolute landslide.

In its ‘Mobile Service User Behavior Survey,’ 43% of respondents said YouTube was the “main app they used for enjoying music.”  In fact, across all age categories, respondents voted YouTube as the top music app.

And despite launching in the country two years ago, Apple Music tied with Samsung Music for fifth place with a miniscule 4.6% share.

Spotify has yet to enter the South Korean market.

YouTube also ranked as the most-used app for streaming videos, including movies and TV programs.

The move appears to show that Google’s new streaming music service, YouTube Music, will likely become a big hit in South Korea.  Yet, users may not wind up paying for the app at all.  In fact, Google’s move to push users towards a costlier Premium subscription may actually hurt the platform’s overall market share in the country.

According to the survey, more respondents were planning to switch to a different music-for-play service provider once their subscription ends.

Google hasn’t hinted at any promotional offerings for YouTube Music in South Korea.  In fact, it won’t launch YouTube Music Premium, the service’s standalone $9.99 a month, in the country.  Korean netizens will only see the costlier $11.99 a month Premium membership.  So, to listen to their favorite music without ads, Google will likely force them to pay a lot more.

Once its Music Premium service eventually rolls out, Google may have missed a major opportunity to capitalize on its existing market share.

Just take a look at the competition.  A subscription to Melon only costs the equivalent of $10.99.   It also has a significant market share in the country.

This begs the question Google clearly hasn’t answered – why would users pay more to use an ad-free version of its existing music service?  Just to watch original programming?

Of course, Google could easily respect the price of its existing $9.89 YouTube Red service in the country.  Yet, we won’t truly know until the service rolls out to everyone in the country.

Among other findings, the internet business body found that Korean netizens spend four hours and forty-seven minutes using the internet per day.

The Korea Internet Corporations Association carried out the study with Research & Research.  They asked 1,000 people in South Korea aged 15 to 60 about their mobile service usage patterns.

Featured image by Republic of Korea (CC by 2.0)