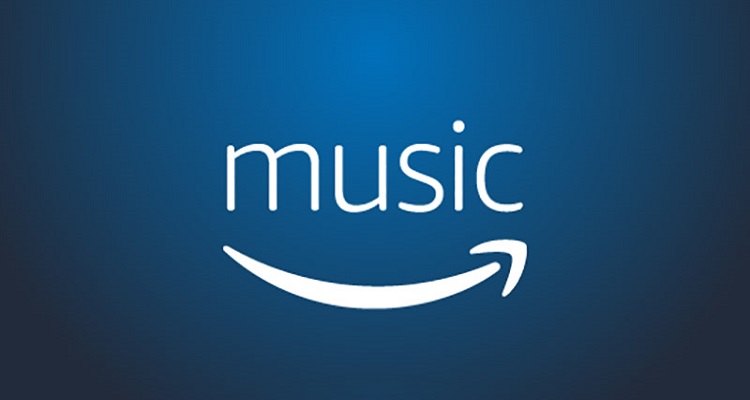 Bob Allen, a longtime editor for Boxscore at Billboard, has tendered his resignation.  Sources say that he may move to Pollstar.  Former Billboard colleague Ray Waddall will oversee editorial for Boxscore.

Following a sponsorship deal with Walt Disney, Melbourne’s Etihad Stadium will be renamed to Marvel Stadium.  The eight-year agreement – in effect this September – includes complete rebranding and renaming of the stadium, a premium Marvel store, and a number of other activations that will bring the Marvel universe to life.

SZA steps down from tour due to vocal issues.

“I got some bad news.  I have to take SZA off for a few days on the tour.  Her vocal chords are swollen and she has to rest her voice to prevent any permanent damage.  We’ve been monitoring her close and this is the reason she missed the Arizona and New Mexico dates.”

It remains unclear whether SZA will rejoin the tour.

A new association for Italian music venues, festivals, and promoter has launched in Milan.  KeepOn Live will represent and defend the interests of venues and festivals in the country.  Marco Manzella – founder of parent organization KeepOn – will lead the company.

Amazon has rolled out hands-free listening to the Amazon Music app on iOS and Android.  Users can now use Alexa to play and pause music, change tracks, and create playlists.  Alexa can also play music by mood, activity, genre, lyrics, artist, or song title.

At the International Music Summit in Ibiza, Beatport, an EDM online store, announced its product roadmap for 2018.  In the third quarter of 2018, the store will launch Hype Charts, a feature that will highlight up-and-coming artists, releases, and indie labels.  Beatport will also launch a DJ discount subscription service in Q4 2018.  Finally, the online store will provide new streaming capabilities for DJ software in Q1 2019. 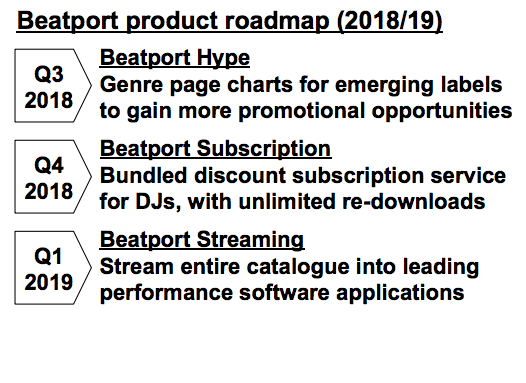 United Talent Agency (UTA) has signed Harlem rapper and MC Dave East.  It will represent the artist in all areas worldwide.

S-Curve Records has signed Netta’s hit song, ‘Toy,’ for a promotional push.  The track won the 2018 Eurovision Song Contest earlier this year.  In partnership with BMG, S-Curve will handle worldwide promotion of ‘Toy.’  The music video for the hit song has surpassed 53 million views on YouTube.

PRS members have made appointments to the PRS Board at its 2018 Annual General Meeting (AGM).  Music creators Jim Duguid and Dru Masters will serve as Writer Directors of the Performing Rights Society (PRS) Board, replacing Crispin Hunt and Mick Leeson.  Composer Edward Gregson will return to the Board.  Concord’s John Minch and Bucks Music Group’s Simon Platz have been re-elected as Publisher Directors.  Stephen Davidson and Mark Poole were also re-elected as external Directors on the PRS Board.

Advocacy group Fan Fair Alliance has announced a partnership with O2.  Both will ensure that Priority Tickets reach as many fans as possible without getting to brokers.

No Planet B, a zero-waste vegan music festival, will take place on in the UK on August 17th to the 19th. Currently crowdfunded on Kickstarter, the three-day event will feature music, classes, and talks from vegan activists including James Aspey and She Grows Wild founder, Louise Smith. Organizers have posted the following festival guidelines below.