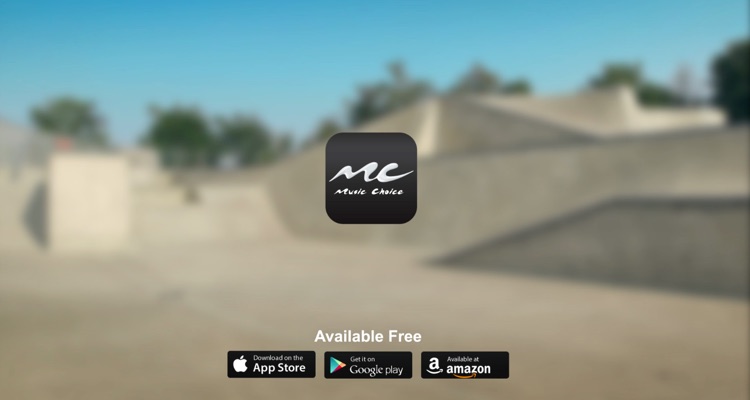 Is Music Choice trying to get a free lunch from Congress — at the expense of artists and labels?

Music Choice is a longtime player in streaming music, specifically on cable networks.  If you’re in the U.S. with a cable TV account, you’ve probably listened to one of Music Choice’s genre channels.

For most people, this is a company that plays in the background — literally and figuratively.  They’re not a high-profile company, but Music Choice feels they’re offering great exposure to the artists they include on their channels.  If that sounds like ‘exposure bucks,’ well…

Just recently, Music Choice sent this letter to various rights owners, including many artists, urging them to petition members of Congress to open a royalty-free exclusion for the streaming cable provider.  Of course, the irony here is that Music Choice is asking these artists and labels to not make money off of their recording streams on Music Choice, because of all the valuable exposure.

That full letter from Music Choice is below.  But first, here’s a little preface from A2IM CEO Richard Burgess, who just blasted out this urgent warning to member labels and artists.

Burgess has accused Music Choice of trying to cheat artists, to put it lightly.

ARTISTS BEWARE. Music Choice is trying to solicit your support to deceive Congress into reducing your royalties from Music Choice.

The below email that Music Choice is sending out to artists may be one of the most deceitful and disingenuous efforts to cheat artists out of their rightful royalties that I have ever seen.

Image below is the email and letter from Music Choice requesting artists’ support for a letter to Senators Grassley, Feinstein, and others that will result in a loss of artist royalties.

And here’s the letter from Music Choice.

It’s basically asking artists to sign a form letter to members of Congress.  The first part is a letter to a label (or other ‘group’), with the attached letter intended for that label’s artists.

Suggested text for artists created by Music Choice as an endorsement for the below letter to Senate:

Music Choice would like XYZ artists to support our effort to work with Congress on a provision of the Music Modernization Act that would impact Music Choice’s ability to promote their music.  Please sign the attached letter and send back to me ASAP, as we are meeting with several Congressmen tomorrow.

Here is an example of a response that can work, but please have artists respond to my original email.

Leader of the YYY Group.”

Letter to the Senate from Music Choice

We, the undersigned recording artists, respectfully write in support of Music Choice’s efforts to persuade you to remove one small part of the Music Modernization that threatens to put Music Choice out of business.  While we appreciate that Congress is finally passing music copyright legislation with the goal of helping songwriters and recording artists, this one provision will actually harm artists who depend on national exposure to build their audience.

The most important revenue streams for artists are concerts, streaming, and record sales (whether downloads, vinyl, or CDs).  A fundamental fact of life for artists is that people will not pay for our music any of these ways if they have not already heard it.  For this reason, promotion and music discovery are crucial.

Music Choice provides a unique and irreplaceable outlet to promote our music.  It is unique for several reasons.  Music Choice is much better than regular radio, especially for new and independent artists.  It is available in about 70 million homes throughout the entire country, included as part of a consumer’s basic cable service.  Being played on just one Music Choice channel is like being played on every radio station in the country serving as particular music format.  Music Choice plays music in many genres and formats that are not widely played on terrestrial radio giving different types of artists a platform to be heard.  Music Choice is more impactful than radio for artists because Music Choice plays a lot of new music and new artists first before being picked up by radio.  In fact, radio stations often look to see which new artists and songs Music Choice is playing before deciding to support them.  Many of us have had our careers explode because of the exposure we got first on Music Choice which is critically important to the artist community.

We understand that one small provision of the Music Modernization Act would change the legal standard used to set Music Choice’s sound recording royalty rates in a way that that major record labels hope will cause a large increase in Music Choice’s royalty rate.  We also understand that such an increase is likely to put Music Choice out of business, thereby reducing our revenue since research shows that without Music Choice consumers will shift to radio which pays artists nothing.  We urge you to remove this provision from the legislation.  Even if Music Choice’s royalty rate were tripled, any increase in payments to us would not be significant.  But losing Music Choice as a promotional partner would be very harmful, and there is no other outlet that could provide such a unique and dynamic way for recording artists to have their music heard in so many cable homes.”