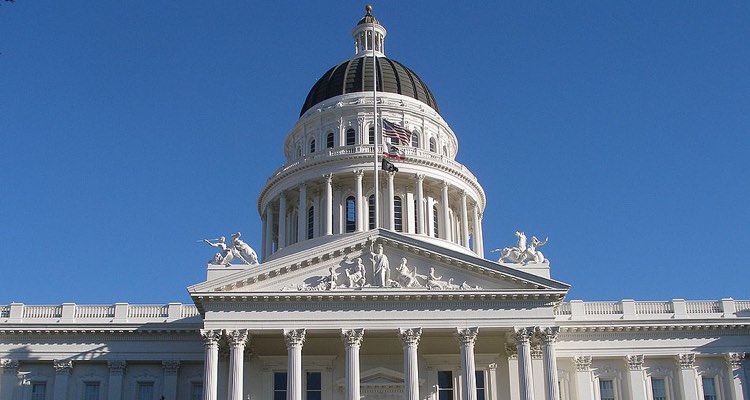 California’s Senate has just passed SB 822, the most stringent net neutrality law to date.  A mirror bill is also being advanced in New York State.

The vote was 23-12, with ISPs like Comcast, Verizon, and AT&T fighting aggressively to defeat the measure.  The bill now advances to the State Assembly, where a vote is expected this fall.

“We believe we have a strong argument that California under our police powers has the ability to protect consumers,” said Senator Scott Wiener, who sponsored the bill.  “This is a comprehensive and aggressive bill in terms of protecting net neutrality. We’re trying to adopt the protections that the FCC abandoned.”

According to Fight for the Future, a pro-neutrality advocacy organization, more than 53,000 California residents petitioned their representatives to approve the SB 822.  More the 200 small businesses and 60 tech startups also signed petitions urging state legislatures to take action.

That was complemented by letters from mayors of several major California cities, including San Francisco, San Jose, Sacramento, Oakland, and Emeryville.  Separately, Los Angeles is seriously considering the construction of a municipal broadband network to circumvent major ISPs, with San Francisco already proceeding on a public-private partnership to control its broadband infrastructure.

Joining the chorus in favor if SB 822, former FCC Commissioners Tom Wheeler, Michael Copps, and Gloria Tristani all sent letters to Senator Hueso in support of the measure.

“Internet users are furious about the FCC’s disastrous repeal of net neutrality, and they’re mobilizing en masse to get it back by any means necessary,” emailed Evan Greer, deputy director of Fight for the Future.  “Today the California State Senate read the writing on the wall, sided with the public, and voted to defy [FCC Commissioner] Ajit Pai and enact strong protections against ISP censorship and abuse.”

SB 822 has been called the ‘gold standard’ of net neutrality protection legislation.

Like recently-passed laws in Washington State and Oregon, SB 822 expressly prohibits paid prioritization, throttling, and site blocking.  But this bill is a lot stronger, for a number of reasons.

For starters, the bill was specifically crafted to challenge the federal government’s authority to enact net neutrality laws.  Contributors include Barbara van Schewick, a Stanford Law School professor, and the legal team at the Electronic Frontier Foundation (EFF).  Both groups have built upon the laws passed by both Washington State and Oregon, with an eye towards creating a fierce legal challenge to the FCC.

Already, that team has discovered a major misstep by FCC chairman Ajit Pai.  As written, the FCC’s rollback order may have accidentally permitted state net neutrality laws, something SB 822 is designed to attack.

Others are piggybacking on the legislation.  Just recently, New York State opted to introduce a mirror version of SB 822, with designs to create a bi-coastal net neutrality resistance.  “When the federal government fails to guarantee these basic rights, it is necessary for states to intervene and provide a platform for free expression,” New York Senator Brad Hoylman expressed.

“I am proud to lead by example alongside Senator Wiener and the State of California, and hope other states will do the same.”