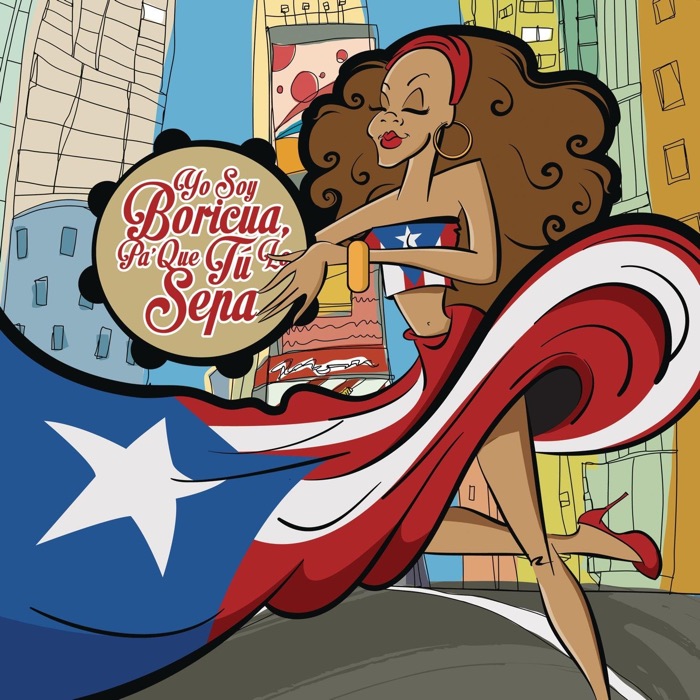 Joel Bosch alleges that Sony Music infringed his copyright by naming a compilation after his famous ’90s song.  But are his claims an overreach?

Ah, copyright infringement.  Sometimes it’s blatant and obvious.  Other times harder to pick apart.  This might be an example of the latter.

The phrase means, ‘I’m Puerto Rican, just so you know,’ with ‘Boricua’ being a term for a Puerto Rican person.

According, the song itself has grown into a social statement of proud Puerto Ricans from all over the world.  It’s often heard at major events, including the Puerto Rican Day Parade in New York.  It’s an anthem, which makes the next part tricky.

In 2014, Sony Music released the compilation album with the title, ‘Yo Soy Boricua Pa Que Tu Lo Sepas,’ which of course uses the same phrase.

The album is a collection of tracks by famous Puerto Rican artists, with the anthem apparently viewed as a general term instead of a copyrighted phrase.

Bosch alleges that Sony’s use of the title is copyright infringement. This is because ‘Yo Soy Boricua Pa’ Que Tú Lo Sepas’ is also the key lyric in his song.

+ Confused by Music Copyright? Here Are 5 Things You Definitely Need to Know

Actually, this is the third lawsuit filed by Bosch this year in relation to his song.  For allegedly using his musical work in advertising content, he has previously sued T-Mobile and Coca-Cola.