Is the Pre-1972 ‘ACCESS to Recordings Act’ Really So Bad? 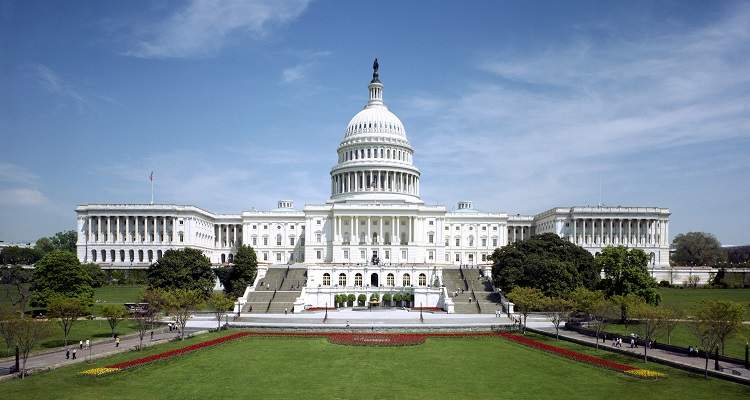 The Music Modernization Act (MMA) is all about compromise and simplifying music copyright.  So why not simplify and compromise on pre-1972 recordings?

Those are serious questions that U.S. Senators will hopefully face as they vet through the MMA.  Already, difficult questions surround unfair provisions that disproportionately favor mega-publishers and streaming giants like Spotify, while excluding smaller rights owners.  Others are warning against handing the Mechanical Licensing Collective (MLC), which the bill creates, to a small group of publishers and SoundExchange.

+ The Music Modernization Act Will Create a New Copyright Licensing Organization Called the ‘MLC’. What Will It Look Like?

Others wonder whether it’s fair to give Spotify a ‘get out of jail free card’ on hundreds of millions — if not billions — in copyright infringements.  Unsurprisingly, the publishers who are litigating for that money are not the same publishers crafting the MMA.

But another question is whether the pre-1972 component of this bill, the CLASSICS Act, makes any sense.

For those just tuning in, the CLASSICS Act was roped into the MMA, which is now a collection of different music copyright bills.  Among other provisions, the CLASSICS Act would force services like Sirius XM and Pandora to pay royalties on pre-1972 ‘oldies’ recordings, while dramatically increasing the copyright terms on these older recordings.

All of which sounds like a healthy step forward.  After all, there’s no logical reason why someone like Pandora should pay a royalty for a recording released in 1973, but not a recording released in 1971.  But the only problem is that CLASSICS expands the requirement while maintaining a complex set of overlapping state and federal laws related to pre-1972 works.  And, effectively increases the copyright term on those recordings by several decades.

That’s great for record labels like Warner Music Group, but sucks for startups, preservationists, and other members of the music industry (present and future).

One problem is that the law relating to pre-1972 recordings remains confusing and lengthy, even though companies like Pandora have to pay.  That radically increases risk for startups and their investors, who have to consider the possibility of lengthy litigation and copyright surprises.

Complex copyright rules (or, lack of rules) lead to the types of messes that the MMA is trying to solve.  It explains why there aren’t 5 more Spotifys, Pandoras, and other pie-growing innovative companies.  Spotify’s investors decided to drive through the storm.  Other investors have been unwilling to do that, especially with more secure bets available in other industries.

I’m starting to wonder why people are complaining about this bill.  The only conclusion is that a smaller group (i.e., direct copyright owners of oldies recordings, which usually aren’t the artists themselves) simply want more money from these recordings.  And the way to do that is by creating a highly-complex, additional copyright that lasts a lot longer.

But ACCESS, introduced by Senator Ron Wyden, is a relatively simple bill.  Pre-1972 recordings are treated just like post-1972 recordings.  They are covered by federal law, not a patchwork of state laws, and everything expires into the public domain at the same time.

Actually, everything expires as if a rationale, pre-1972 copyright law had already existed.  So no additional years are added.

Companies like Pandora still have to pay, but they don’t have to fight in state courtrooms over rates, time periods, and other minutiae.  They can use that money on developing new products, like innovative ad solutions, instead of funding a litigation war.

And simple rules have a simple result: more investment and industry growth.  If the MMA passes, the music industry might see a bump in music-related investment.  The reason is that more investors will feel like reasonable, rational rules around music copyright exist.  There’s less chance that a copyright dispute will bury a company.

Actually, I’m almost certain that will happen.  A crystal clear MMA will create confidence for future investment, growth, and solutions to revenue-locking problems.

Spotify succeeded without that clarity.  Imagine how much faster Spotify could have reached 70 million paying subscribers if they weren’t haggling over confusing mechanical rights for half-a-decade?  Maybe Apple Music would have jumped in earlier.

The same principal applies to newer, industry-growing concepts we haven’t even thought of.  Including those models that encompass pre-1972 recordings.