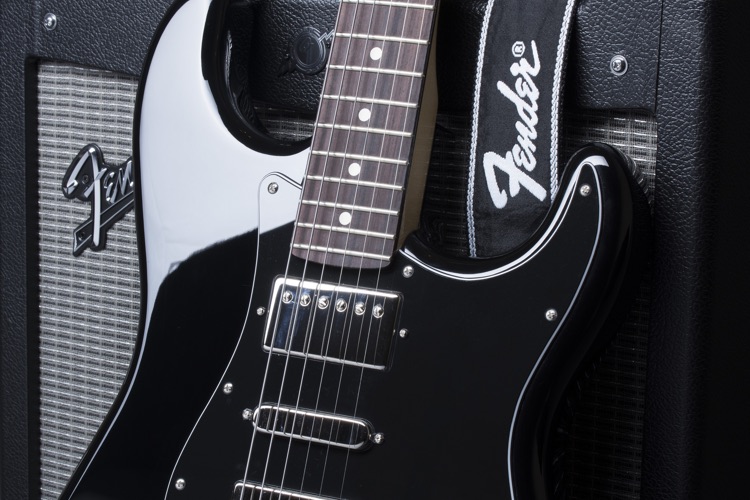 Are major instrument manufacturers setting artificially high prices? That’s the allegation of regulators in the UK, who are investigating suspicious practices by popular manufacturers Fender, Yamaha, Casio, Roland, and Korg.

The UK’s Competition and Markets Authority is investigating allegations of aggressive price-fixing by a number of leading instrument manufacturers.  The regulatory group has confirmed the actions, though the investigation itself could take months to finalize.

Gibson Guitar, which is in the throes of a US-based bankruptcy proceeding, was not named.

Actually, this investigation started back in April.

The Telegraph pointed to ‘pre-dawn’ raids at numerous offices throughout the UK, though specific locations and facilities weren’t mentioned.  Those raids were separately confirmed.  Apparently the Competition and Markets Authority has the power to conduct raids for information without a warrant, a structure probably created to minimize data destruction.

A complaint from the German market may have triggered the investigation.  Specifically, it looks like the various manufacturers are being accused of controlling quantities in specific countries and markets, while coordinating on wholesale or even suggested list prices.

That’s a tactic that helps to maximize profits, obviously at the expense of the buyer.  The impact on smaller competitors and retailers is harder to pinpoint, though other anti-competitive actions may also be under investigation.

It also confirmed that raids occurred in April, with a number of retail shops also visited.

But the organization stressed that everything remains early-stage, with no charges or concrete findings.  “This investigation is at an early stage and no assumptions should be made that competition law has been infringed,” the group stated.

“As a result, it would not be appropriate at present to include any further estimates of the timing of any later investigative steps at this stage.”