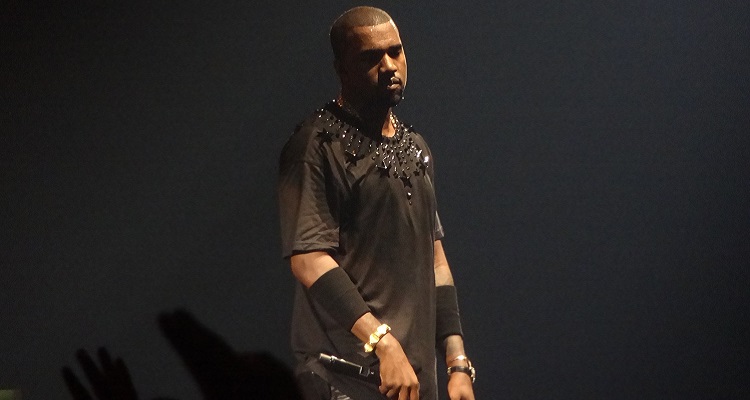 Image by Pieter-Jannick Dijkstra (CC by 2.0)

Some artists release albums.  Kanye West hosts a lavish private listening party at a ranch in Jackson Hole, Wyoming.  The listening party involved press from around the world, collaborators, family, and friends.

The party was originally supposed to take place inside, then outside. ‘The plans changed every 30 minutes,’ according to the ranch’s owner.

Jane Golliher, the Diamond Cross Ranch owner, stated that the party was the “most confusing thing I’ve been involved with.” Additionally, Golliher states that she should’ve charged West $50,000. The amount of which Golliher was paid from West is undisclosed.

She states that West’s plans continually changed.  At first, the party was supposed to be inside and then they moved things outside.  Additionally, there’s an 80 decibel limit for noise, and West was blasting the music at 120 decibels.  For a reference, your standard rock concert sits at roughly 115 decibels.  This roaring music echoed throughout the neighbored and incited some unwelcome noise complaints.

Kanye West’s team made it clear to Golliher that “Kanye West does whatever he wants.”  That’s a fact that doesn’t need verbalization.

After the dust settled, Diamond Cross implemented a firm ‘no rapper’ policy.

Of course, West is notorious for being rude, obnoxious, and oblivious.  His recent statements about slavery being a choice are unforgivable. But the rapper is known for oddball remarks, so this type of behavior isn’t completely unexpected.

While rappers may no longer be allowed at Golliher’s Diamond Cross Ranch, Kanye West will continue doing his thing.  But is it really fair to lump all rappers into being obnoxious and disrespectful?