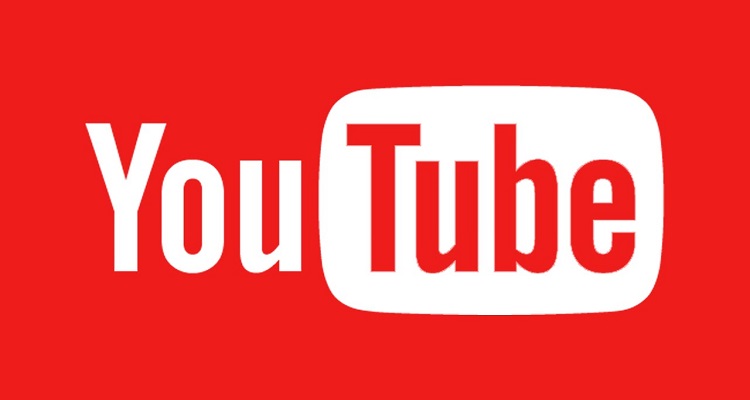 Looks like YouTube can’t use its favorite “safe harbor” defense any longer — at least if this decision stands.

In a preliminary ruling, the Vienna Commercial Court has found that no, YouTube isn’t a neutral host provider.

If the ruling ultimately goes into effect, YouTube must aggressively prevent third parties from uploading copyright infringing content.  If not, the platform could be held liable for copyright infringements committed by its users.

The ruling could potentially have far-reaching implications not only in Europe, but around the world.

YouTube, of course, has stated that it will likely appeal the decision.  After all, argued the company, under the European Union’s E-Commerce Act, the platform merely hosts user-generated content as a “neutral intermediary.”

The video giant explains that its users are the ones breaking the law by posting infringing content, not YouTube.  Never mind that the company actively sorts, filters, and links all video content, including the ones containing copyrighted material.

Since its birth, the video platform has used “safe harbor” loopholes in the Digital Millennium Copyright Act (DMCA) to avoid lengthy and costly legal lawsuits.  Basically, to avoid copyright liability, all YouTube has to do is remove or “take down” the infringing user-generated content at the request of a rights holder.

That’s it.  The company doesn’t have any legal obligation to pay full royalties for the uploaded material.

And the Austrian court didn’t buy that argument.  In a judgment issued on Tuesday, it ruled that the company has played an “active role” in spreading the content.  The court found that the site’s “predefined categories” directly influence user viewing behavior.  In fact, the platform actively analyzes users’ browsing habits and tailor-makes content suggestions.

YouTube won’t be the only site affected should the preliminary ruling go into effect.  Popular social media platforms – like Facebook and Twitter – could be held responsible for the videos users upload.  Companies use algorithms to manage content on its platform.  Should social media platforms promote copyright infringing user-generated content, they’ll have to assume legal responsibility for it.

In fact, once the ruling goes into effect, this may also apply to user-generated content featuring copyrighted music.

What if YouTube could suddenly be held liable for all unauthorized music on its platform?  Suddenly, the economics change, because YouTube could no longer dangle the implicit threat of unregulated, UGC free content while negotiating with rights owners.  Instead of offering something ‘better than free,’ YouTube would have to negotiate a genuine market rate.

Understanding the damning ramifications of the ruling, Markus Breitenbecker, Head of Puls 4, lauded the decision.

“The media companies who call themselves social networks will have to recognize that they too have to take on responsibility for the content with which they earn their millions.”

The ruling comes at a crucial time.  The European Union has actively discussed possible reforms to copyright law.  Politicians overseas want to ensure that news publishers and artists receive fair compensation for their work.

Puls 4 and YouTube have a one month to petition the court before the ruling goes into effect.

In a statement to Austrian media, the Google-owned video platform has stated it will examine the decision in detail.  It will also “hold all options open.”

Should YouTube appeal the decision, it will clearly face an uphill battle to convince European courts that it is a neutral host provider.