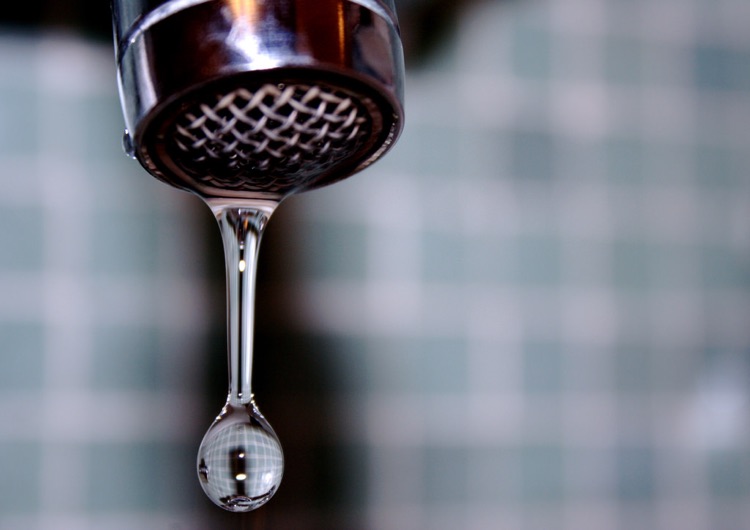 A vast majority of Americans oppose net neutrality rollbacks, and U.S. States are fighting back.  But major ISPs like Comcast are likely betting that the outrage will die down.

After months of wrangling and protest, the Federal Communications Commission (FCC) will roll back net neutrality on June 11th.  After that point, mega-ISPs like Comcast are free to throttle, block, or prioritize whatever content they want.

But despite spending tens of millions on lobbying legislators and the FCC on this issue, major ISPs are likely to wait before making any big changes.  The reason, according to the ACLU, is that most Americans sharply disagree with this issue, and are likely to protest of any noticeable changes.

So why not wait a few months, or even a few years?

That might be the smartest path, especially since the issue is likely to die down.  “While the ISPs are clearly focused on increasing their profits, here the ISPs are likely to be patient,” said Chad Marlow, who oversees Advocacy and Policy Counsel at the ACLU.

“Their wisest course of action will be to eliminate net neutrality like a slow drip over time in the hope that consumers won’t notice and will stop caring.”

Right now, the public outcry is fairly extreme. And legislators are reacting: two states (Oregon and Washington State) have already passed net neutrality laws, and both California and New York are likely to pass tough law in 2018.  And that doesn’t count the dozens of other state bills, actions by state attorneys general, and direct orders from various state governors to preserve net neutrality.

Better to let all those protests die down.  “The big telecoms know that bipartisan legislation to reject the FCC’s abandonment of net neutrality is pending before the House, after being approved by the Senate last month,” Marlow continued.

“They know that 86 percent of all Americans favor restoring the FCC’s net neutrality rules. And they know that three state legislatures and six state governors have already adopted pro-net neutrality measures and that many more are considering joining their ranks.”

“Given this environment, the ISPs are unlikely to engage in visible, net neutrality violating behavior right away.”

Even sneakier, the ACLU thinks that ISPs want to deceptively demonstrate that nothing has changed.

Here’s where this gets even sneakier.  Marlow thinks that the ISPs actually want to get challenged, at least initially.  That way, they can easily respond that net neutrality laws haven’t changed a thing.  “Once June 11th comes and goes, we should expect the ISPs will do little to nothing in response.  Then, after some time has passed, they will point to their inaction as proof that we were wrong to distrust them and their promises not to violate net neutrality in the absence of a federal mandate,” Marlow continued.

“And guess what will happen next? Drip, Drip, Drip. And before we know it, a flood will have washed away the free and open internet we all rely on.”