So, When Will YOU Hit Your Musical ‘Peak and Paralysis Age’? 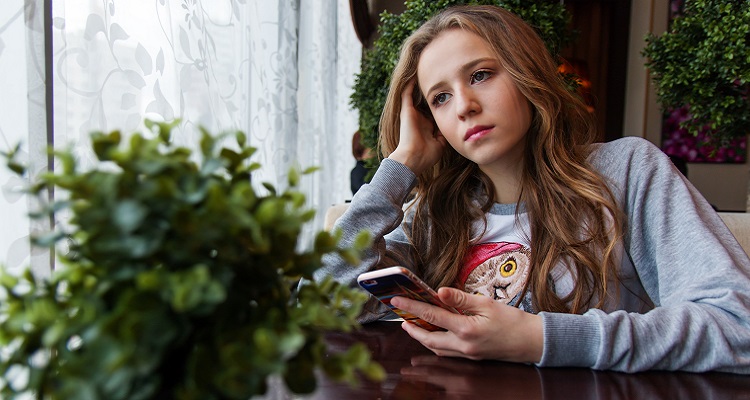 Like it or not, one day, you’ll be bored of discovering new music, too.

When it comes to discovering music, most people eventually hit a point of “musical paralysis.”  In fact, researchers have now pinpointed the exact moment when it’s likely to occur.

Did you know that you’ll likely stop discovering music right before you turn 28?  The strange phenomenon is called “musical paralysis”.  And researchers have found that users, on average, stopped discovering new music at 27 years and 11 months.

The research, commissioned by the streaming music service Deezer, surveyed 5,000 adults from the UK, the US, Germany, France, and Brazil.

Researchers found that music fans will first hit their “musical peak” several years before entering into a “musical paralysis.”  During the ‘peak’ age, they’ll listen to ten or more new tracks per week.  Then, they’ll stop discovering new music altogether.

Surprisingly enough, the ages of both musical ‘peaks’ and ‘paralyses’ varied by country.

For example, in Brazil, music fans will hit their ‘peak’ right when they turn 22.  They’ll stop discovering music altogether just 2 months after turning 23.

In the UK, people hit their peak 5 months after their 24th birthday.  As with German users, they don’t reach their musical paralysis age until much later — 6 months after turning 30.

In the US, people will discover the most music when they’re 24-and-a-half.  On average, fans will stop discovering music altogether just 2 months shy of their 30th birthday.

But, why do people stop discovering new music?

The answer is time, or lack thereof.

25% of respondents had a demanding job.  18% felt just too overwhelmed with the breadth of music choices available.  And, 14% had to care for young children.

Is this the same for both men and women?

Not at all.  Researchers found that women, on average globally, are likely hit their peak at 2 months before their 25th birthday.  Their male counterparts peaked 4 months after turning 25.

So, are we all just bored with new music?

Amazingly, no.  Researchers found that three-fifths (60%) of all respondents desperately yearned for more time to listen to new music.  Over half (53%) vowed to set time apart “in the future” to seek out new artists.

Other factors may be cooling the discovery fire.  Younger people are often in more varied communities, and more plugged into wider culture.  But there’s also a personal discovery process that aligns with music, and helps to shape it.  Once you find yourself, maybe you’ve found your life’s playlists as well.