Spotify Is Hitting Labels Where It Hurts the Most: Brand-New Talent 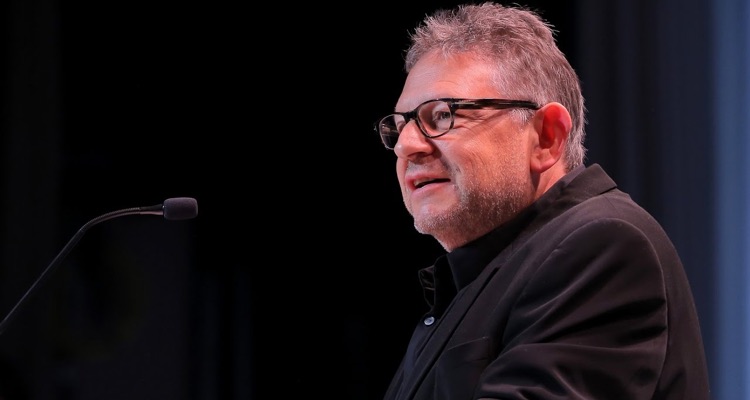 If you want to know Spotify’s biggest problem, just look at their latest quarterly financial report.  Sure, Spotify may have renegotiated their deals with the ‘big three,’ but they’re still paying a vast majority of their costs to large content owners.

The rest is easy to pick apart.  More costs mean lower profits.  Or, in the case of Spotify, negative profits — i.e., big losses — at a level essentially determined by three giant elephants: Universal Music Group, Warner Music Group, and Sony Music Entertainment.  It’s not exactly clear how, or when, those losses end.

Toss in indie collective Merlin, and you’ve got nearly 90% of all plays on Spotify.  Actually, 87%, according to regulatory filings from 2017.  But it turns out that this number is far more lopsided than the top-level suggests.

The deep-dive is actually shocking, if you believe the whisper numbers.  According to a few sources close to this data, a shockingly small amount of artists account for more than 80% of Spotify’s revenues.  Turns out streaming is extremely top-heavy, just like the old music business.

But what if Spotify could build a fourth major label, or something that resembles it?  And build direct relationships with some of those elite artists?

Spotify gets compared to Netflix all the time.  But they’re nowhere near Netflix when it comes to producing — or even loosely controlling — their own content.  Now, there’s a clever way that Spotify is changing that.

Last week, word leaked of Spotify’s direct overtures to artists.  At first, we thought this was a direct distribution play, one that threatened the likes of Tunecore and CD Baby.  That may still be the case, though for right now, Spotify is cherry-picking the top artists.

The ones that aren’t signed, that is.

So what happens when one of these high-wattage, emerging artists ‘doesn’t sign’ with Spotify?  Well, they get a big fat check with far fewer strings attached.  Then, they join team Spotify, where they enjoy plum playlist rotation, beautiful analytics intelligence, and lots of downstream perks.

Big streaming leads to big touring, among other things.  But it can also lead to big collaborations, big radio, and lots more streaming — across all platforms.

Most importantly, Universal Music Group doesn’t have a clean deal opportunity anymore.  And neither does anyone else.  They can’t pluck an artist that has all the right metrics.  At least not with the same leverage.

The reason is that a fast-rising artist — and her savvy manager — can now roll their own career and success story.  They don’t need to cut the indie into the action anymore.  They don’t need the indie’s developmental expertise.  In fact, Spotify’s direct deals create a massive disincentive against doing that, starting with a licensing agreement on current material.

Even more importantly, the infrastructure now exists to support a huge, label-free expansion.  The manager can call up AWAL and have them do some radio promotion via in2une.  They can network with the right talent buyers and festivals to get the right live bookings.  They can call up Paradigm, Davis Shapiro, and Prager Metis themselves when things get big enough.

The artist becomes a little business, with Spotify kicking off the story — and getting a nice discount in return.

All of which means the next Desiigner, Halsey, or Sam Smith may be getting plucked by Spotify.  And, actively deciding against signing with a label because of it.

In the process, Spotify moves closer to Netflix, instead of relying entirely on outside label deals.

This would be an attempt to change that, though it’s unclear how label bosses like Lucian Grainge will react to all of this.  Because Spotify is squarely in the label business now — and ‘not signing’ some of the biggest, most promising new talent in the world.