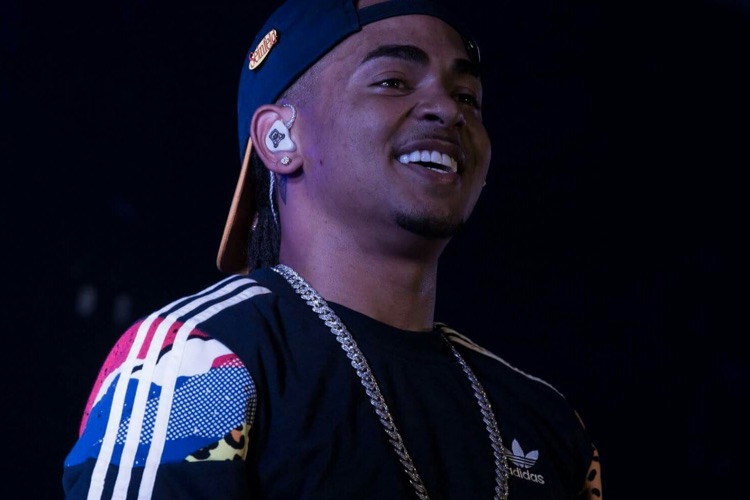 Reggaeton artist Ozuna has become YouTube’s Top Artist of 2018.  His channel has over 2.7 billion views.  According to the company’s Artist Insights tool, Ozuna’s music videos have received 2.2 billion additional views.

Music Choice has promoted Nadine Santos to the role of Vice President of Programming and Artist Relations.  She will continue to oversee day-to-day operations for the programming department.  Santos will also handle all Pop formats across Music Choice music channels, video channels, On Demand, and connected devices.

Streaming is taking over Canada — but radio’s surprisingly strong.

Nielsen Music Canada has found that seven in ten Canadians stream music using Spotify, Apple Music, or Google Play.  84% of respondents primarily used playlists on those services.  98% of teen respondents – aged 13 to 17 – usually just listen to music from curated playlists.  96% of listeners aged 18 to 34 do the same.

A SoundCloud upload tests the boundaries of free speech.

A teen in New Jersey could face up to 10 years in prison for uploading a violent song and picture to SoundCloud.  18-year-old Michael Schmidt rapped about pulling a gun and shooting people in the head.  Schmidt had named his high school – ‘jchs’ – in the song.  His profile picture features the teen pointing a gun at the camera.

Authorities in London have doubled down on their efforts to ban an ultraviolent form of rap known as drill.  The Metropolitan Police have applied for a court order banning members of 1011 from making drill music for three to five years.  According to authorities, the members – aged 17 to 21 – make music videos “clearly and only designed to incite violence.”

Officials have fought back against claims of censorship, stating that they only want to prevent future violence.  Several weeks ago, YouTube pulled down 30 drill music videos following a request from Scotland Yard.

Apple Music will launch a curated playlist showcasing local artists from the 32 participating nations in the World Cup.  In addition, Apple has updated Siri to answer questions about the 2018 World Cup, including team standings.

Researchers at Southern Methodist University and UCLA have found a link between a person’s appreciation of music and empathy.  According to a new study, people with a higher empathy process familiar music with greater involvement of the brain’s social circuity, helping them better bond with other people.  In addition, increased activation of the brain’s reward system allows them to experience a greater degree of pleasure when listening to music.

Ye lands on the Billboard Top 40.

Scooter Braun and JD Roth have teamed up to form an unscripted content studio – GoodStory Entertainment.  The studio will develop and produce unscripted shows, live events, and featured documentaries.  GoodStory will pursue strategic acquisitions to integrate other unscripted production companies.

Apple has hired Kelly Costello, formerly of Lorne Michaels’ Broadway Video Entertainment.  She’ll serve as a Business Affairs Executive and will report to Philip Matthys, Apple’s Head of Business Affairs for Worldwide Video.  The company has also poached Layne Eskridge from Netflix, where she oversaw production of original programming, including Ozark, Spike Lee’s She’s Gotta Have It, Seven Seconds, Longmire, and Top Boy.  As a Creative Executive at Apple, she’ll report to Worldwide Video Head of Development Matt Cherniss.

Mark Williamson, Spotify’s Global Head of Artist and Industry Partnerships in Los Angeles, has left the company.  The British executive joined the company in 2011.