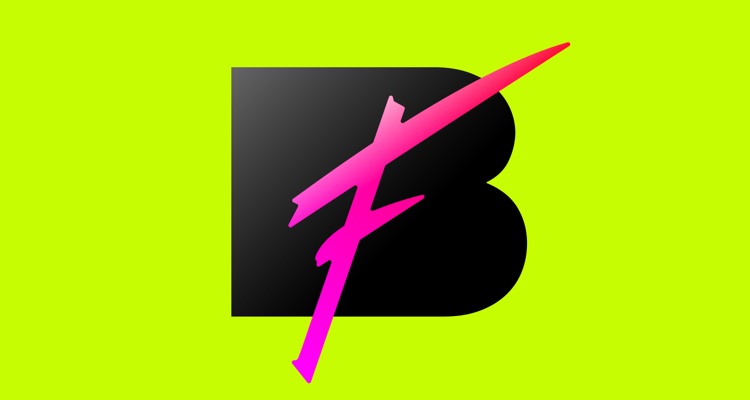 Music has always been an integral part of gaming, whether on consoles, tablets, or mobile phones.  But getting fans to engage with an artist outside of the game remains a challenge.

We’re happy to be partnering with Beat Fever, a company that is using its mobile music gaming app to significantly boost streaming plays and followers.  Already, Steve Aoki, R3HAB, Spinnin Records and Monstercat Records are on board, among others. Here’s a quick rundown on what these guys are doing – and their early results.

That’s a problem being addressed by Beat Fever, an emerging platform for driving better engagement between artists and music fans.  In some cases, the company says they’ve managed to double artist streaming and followers in a matter of days, and some pretty serious artists and labels are part of the initial wave.

Beat Fever says that players average 34 plays per song, with over 49 million clicks outbound in months.

Early movers on this include Steve Aoki, R3HAB, Spinnin Records and Monstercat Records, all of whom have been using the beta-stage Beat Fever Marketing Platform to launch new music.  Basically, this is an in-game weapon for driving lots of people towards featured artists.

The app already has 8.6 million users since its August, 2017 launch, which is more than enough to kickstart the marketing platform.

Loaded with hundreds of licensed hits from “Despacito” to “Poker Face,” music fans tap to the beat of the song, complete the challenge and are prompted to listen to the whole song on music platforms like Spotify, Apple Music, YouTube and more.

Beat Fever says that players average 34 plays per song, with over 49 million clicks outbound in months.

R3HAB in particular has seen some strong results, with a major impact also felt on Facebook.   “I’ve seen amazing engagement on Facebook, and millions of streams of my new songs through their support,” the Dutch music producer and DJ relayed.

There are plenty of other early success stories emerging.  And the push is coming from various points within the app. From the “Featured” section in the Main Menu to Push Notifications, Beat Fever is trying to push some serious exposure, streams and plays.

The Beat Fever Marketing Platform has driven over 1.3 billion impressions, with plans to surpass 1 billion in September alone.

They also created a nice case study involving Steve Aoki and Daddy Yankee, among others.  In February, “Azukita” by Steve Aoki featuring Daddy Yankee, Elvis Crespo and Play-N-Skillz was promoted in-game for two weeks with one music fan playing it 353 times, tens of thousands of players spiking Steve Aoki’s Spotify playlist by over 61% and over 2.3 million additional streams on Spotify alone.

Monstercat also looks interested in growing this relationship.  “We launched ‘Take Me There’ by Conro in Beat Fever on the same day the track dropped on all music platforms and saw a spike in followers, streams, and views,” remarked Orri Sachar of Monstercat. “It’s now Conro’s breakout hit for 2018 and has climbed the Mediabase Dance Radio Charts, currently sitting at #3 in the top 5 alongside Marshmello, Calvin Harris, Zedd and Cash Cash.”

Beat Fever is available for iOS via iTunes and for Android via Google Play.