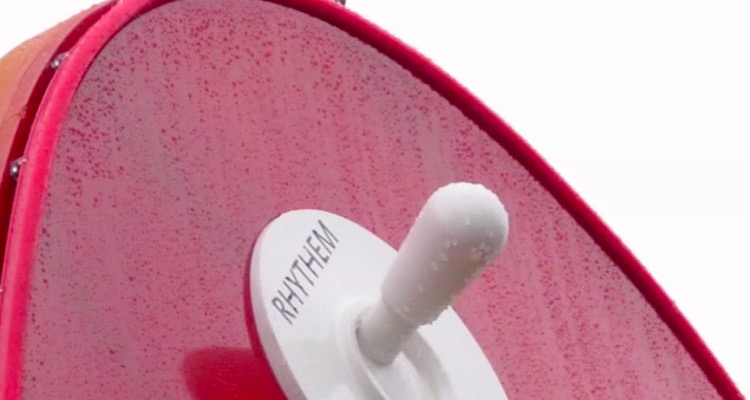 The Hard Rock Hotel & Casino in Atlantic City, NJ, is now walking off a jumbo-sized gaffe.  Ahead of a splashy unveiling, the casino hoisted a 30-foot tall Gibson Les Paul on Thursday.  Just one problem.  The famous rhythm/treble switch had a slight misspelling, which was somehow missed before the grand hoisting. 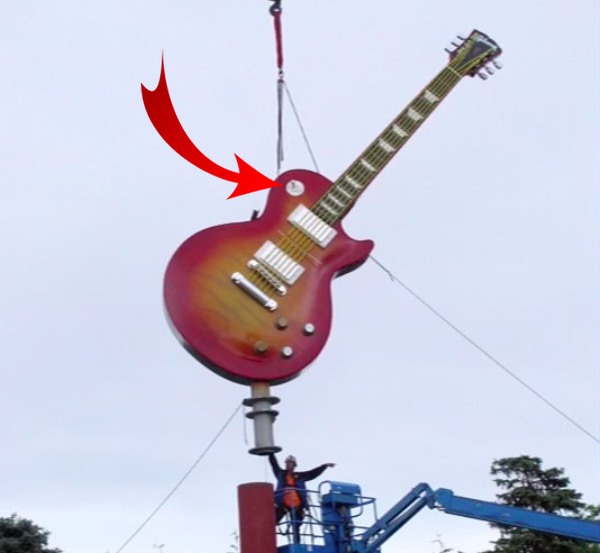 Should Spotify share its data with labels and distributors?

According to American Association of Independent Music (A2IM) CEO Richard Burgess, Spotify should share its data with the music industry.  Speaking on the company’s plans to directly license music from artists and managers, he said,

“The problem is that Spotify has data that we don’t have.  They can see data before our labels can see it, so they have the opportunity to jump and make an investment on an artist that’s not a guess or based on gut, the way everyone here in this room has to work — it’s based on hard knowledge and facts.  But we think that’s our data too, and we should have equal access to that data.  Otherwise, it distorts the playing field in a very unhealthy way.  We’re obviously having a lot of conversations with the DSPs right now about that.”

iHeartMedia has formally rejected SiriusXM’s $1.16 billion offer that would’ve given John Malone’s company a 40% stake in the mass media corporation.  In court filings, the company stated that top executives and senior creditors believed it “wasn’t enough.”  iHeartMedia also revealed that it remains in “active conversations with other interested parties” and is still “willing to continue dialogue with Liberty.”

Berklee College of Music has announced more than $1.5 million in scholarships for musicians in Puerto Rico.  Recipients will receive between $2,000 and $30,000 to fund their undergraduate studies at Berklee’s Boston Campus.

An illness forces The Monkees to cancel the group’s final tour dates.

The Monkees will cancel the remaining four shows of The Monkees Present: The Mike & Micky Show tour due to a “minor health issue.”  Doctors ordered Mike Nesmith to rest for the week.  They will make up the canceled shows at a later date.

After a brief pursuit in Georgia, authorities arrested New York rapper Jim Jones.  He faces charges that include receiving stolen property, possession of a firearm, and drug charges, including narcotics and marijuana possession.  After the short chase, police found 23 Oxycodone pills and a loaded Titan .25 caliber pistol inside the vehicle as well as marijuana scattered throughout.  The rapper and three other individuals were booked in Coweta County Jail.  Jones was released on $7,000 bail.

New York legislators have passed a bill requiring online ticket sellers to post a “clear and conspicuous” notice of every fee and surcharge associated with ticket purchases.  The bill, S. 8501B, also requires the platforms to ensure users know they’re on a secondary market site.  Before finalizing a transaction, consumers will have to “expressly confirm” they understand what they’ll purchase.  Ticket brokers will also have to post their license number for public view.  The bill now heads to Governor Andrew M. Cuomo’s desk for signature before becoming law.

“It’s a very disappointing decision to take, but the overall picture we have is that we can not develop the festival in the way we want to be relevant to our visitors in the future.”

Pearl Jam named the most anticipated rock concert of 2018. 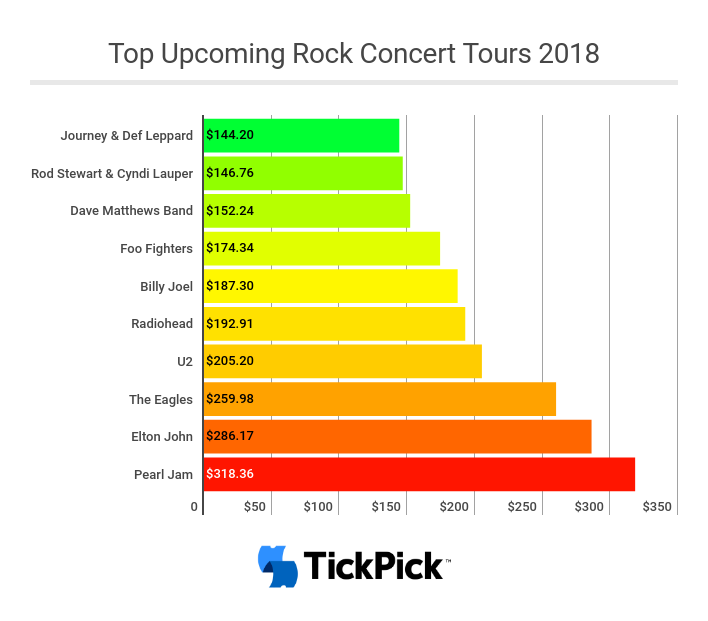