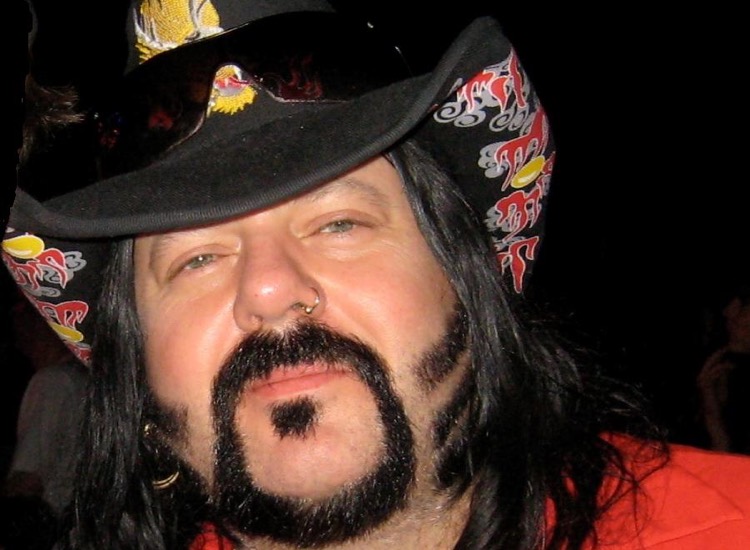 Another tragic death has hit the music industry. Vinnie Paul, drummer and founding member of Pantera, died in his sleep over the weekend.

Legendary drummer Vinnie Paul abruptly passed away over the weekend, according to official word from both Pantera and drummer’s family.  Paul’s real name was Vincent Paul Abbott, and was one of the ‘Abbott Brothers’ credited with starting Pantera in the early 80s.

“Vincent Paul Abbott aka Vinnie Paul has passed away,” Pantera announced on its Facebook page over the weekend.  “Paul is best known for his work as the drummer in the bands Pantera and Hellyeah.

“No further details are available at this time.  The family requests you please respect their privacy during this time.”

Later, Abbott’s family indicated that the drummer passed away in his sleep at his home in Las Vegas.  Vinnie Paul’s relatively young age raises questions over the cause of death, though the family offered no further information.  An autopsy is now underway, though results can take weeks to be released.

Vinnie Paul’s drumming style was both crisp and brash, and a critical ingredient in Pantera’s legendary sound.  Interestingly, Paul cited Peter Criss of Kiss as one of his biggest influences, and the over-the-top, high-energy style certainly bears some resemblance.  Other influences included John Bonham, Alex Van Halen, and Bill Ward of Black Sabbath.

+ Russ Solomon — The Guy Who Started Tower Records — Is Dead

The death is another tragic blow for Pantera, a band that splintered in early 2000s after serious in-fighting and drug abuse.

In 2004, Vinnie Paul’s brother, Dimebag Darrell, was shot on-stage by a deranged fan.  Dimebag, who real name was Darrell Lance Abbott, was performing with the recently-formed Damageplan when the shooting occurred.  Shortly after the incident, the group disbanded.

Sadly, Pantera could never overcome serious disagreements, particularly a rift between the Abbott brothers and Pantera’s lead singer, Phillip Anselmo.  Vinnie Paul severed all communication with Anselmo, while Dimebag’s death threatened any chances of a reunion.

Vinnie Paul never regained the level of fame achieved with Pantera.  His current band, Hellyeah, has not announced its next moves.