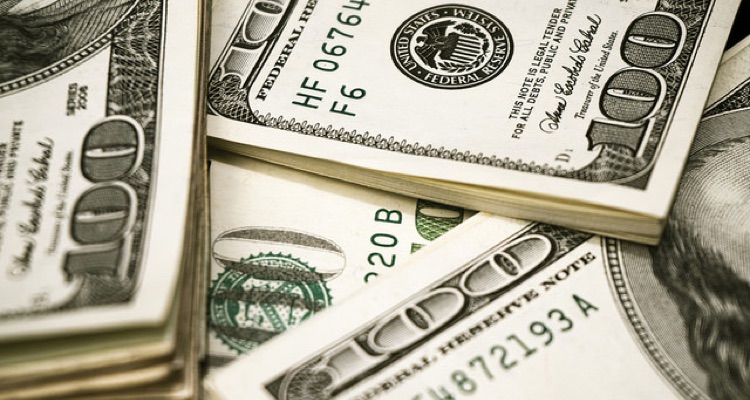 Not only are musicians getting more. But the business side is getting less.  Here’s the change affecting all Korean music streaming services.

The fight to raise artists’ royalties on various streaming platforms has gained serious traction. Korean music streaming services like MNet and Melon are going to start paying higher artist royalties — thanks to a newly-issued government edict.

“The recent changes have been implemented as part of the improvements to the environment for artists in culture and in the arts, and so we have increased the distribution of profits,” a representative from the Ministry of Culture, Sports, and Tourism has stated.

“We hope to lessen the pressure on consumers by providing an environment with the same prices for consumers and increased compensation for artists, so we have decided to end the discounted streaming services.”

Increases will not occur across the board, however.

For example, artists will see an increase from 60 percent to 65 percent for their music, while the business side will receive a pay cut. They will go from 40 percent to 35 percent.

In addition, downloaded content won’t be impacted, as that portion saw a 10 percent increase back in 2015. Downloadable content’s profits in 2015 rose from 60 percent to 70 percent.

The Ministry is even getting rid of discounts on downloadable products.

Over the course of the next three years, the discount rate on bundled downloads will be placed as an adjustment price.  Ultimately, download packages will come to a screeching halt before 2022.  Currently, purchasing a download package of more than 30 tracks is often used to leverage a 50-65 percent discount.

Consumers will be able to remain at their current price for their desired music streaming platform.  That is, unless they cancel and come back, or leave altogether.