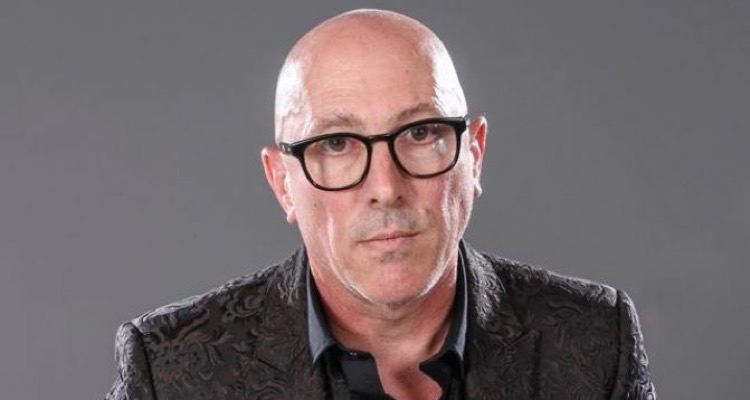 Maynard James Keenan, the frontman of bands Tool and A Perfect Circle, has adamantly denied anonymous allegations that he sexually assaulted a fan.

The accusation hit Twitter on June 22nd.  In a series of tweets, a user known only as @IWas17HeWas36 claimed that Keenan singled her out at a concert in 2000 when A Perfect Circle opened for Nine Inch Nails.

The Tool singer noticed her sitting in the front row and sent her a backstage pass.  Her boyfriend, she claims, was not allowed to accompany her.

Once backstage, the accuser says that Keenan took her to his tour bus.  She claims that he put on Fear and Loathing in Las Vegas and then undressed while she remained paralyzed with fear.  At this point, she alleges that he raped her.  “There was no consent made,” according to her tweets.

She also states that he didn’t use a condom, which led to her contracting a strain of HPV.

Many fans have questioned the accusation because of the anonymity of the accuser.

However, she states that she doesn’t have the courage to post under her own name, given the size and loyalty of Maynard James Keenan’s fanbase.

After days of being silent on the issue, Keenan has spoken out on Twitter. In his statement, he calls the accusation a “despicable false claim” that damages the #Metoo movement.  He further chastises the press for reporting on the issue, referring to it as “destructive clickbait.”

As for why it took him so long to respond, he says that his phone was off (and urged fans to try it some time).  He thanked the fans who “saw through” the accusations.

The woman who accused Maynard of rape has urged people to donate to the Rape, Abuse & Incest National Network (RAINN).  She encouraged other women to come forward if they have similar stories.