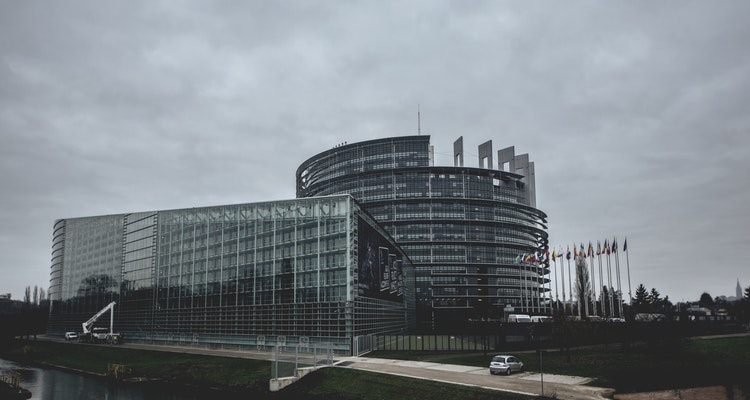 Earlier, we reported that nearly 150 organizations corralled by Impala urged European Parliamentarians to support Article 13.  Now, songwriters in Europe are doing the same.

Actually, songwriters are being joined by a far greater class of authors and copyright owners.  Among the 32,000+ creatives that signed a petition urging the European Parliament to reform outdated legislation are songwriters, audio-visual authors, and visual artists.

The above creative individuals have not only signed but met with MEPs to push the importance of this legislation.  On the other side, powerful tech lobbyists are urging a reconsideration of the Article, which would force UGC sites like YouTube to filter all content.  If content is ingested without permission, sites would pay hefty penalties for infringement.

The Plenary vote will take place on July 5th in Strasbourg.

This report clarifies and confirms YouTube and Facebook’s copyright liabilities.

“After three years of debate, one of the most controversial pieces of legislation ever to come before the European Parliament is about to go to the vote,” said Robert Ashcroft, CEO of PRS Music.  “This is about copyright and specifically about the rights of creators versus those of the internet giants; it is about the way the internet functions as a fair and efficient marketplace.

“It is a debate we must win if we want to secure our creative community into the next decade.”

Others are making the trek to Brussels, and meeting with legislators to urge Article 13 passage.  “We are traveling to Brussels to speak to MEPs about the need to create a fairer digital market for music,” said Felix Bushe, frontman for the band Gengahr. “It is not about preventing people from accessing and using works but making sure that the market is sustainable.”

“Music has been so devalued, even since we started out, that it’s difficult to see how it can be sustainable; there will come a point where it simply isn’t possible for people to keep making music.”